Tremendous sadness today as we learn that Tom Petty has died of a heart attack.  (His alias on the first Traveling Wilburys album was Charlie T. Wilbury Jr., hence the title of this article.)  Petty suffered the heart attack last night.  He was taken off life support today.  And the rock world is hit with another shattering blow.

I first heard Tom and the Heartbreakers when they released “Don’t Come Around Here No More” as a video.  His career with the Heartbreakers was the stuff of legend, but the music that always touched me most were the Wilburys and his solo album, Full Moon Fever.  Each one is virtually its own “greatest hits”.

Tom Petty gave us one of the most enduring anthems, “I Won’t Back Down” among his dozens of hits.  He defined an entire style of music.  When people talk of a song being “Tom Petty-ish”, you know what it’s going to sound like.  Chances are, there are some chiming electric guitars and some southern accents.

Rest in Peace Tom Petty.  We hope you’re jamming with your old friends Lefty and Nelson Wilbury in heaven now. 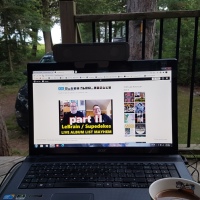 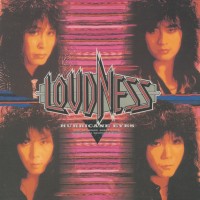