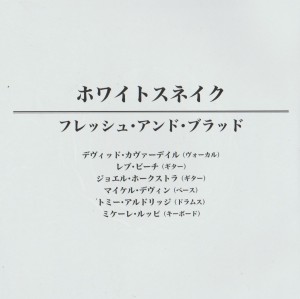 So you got the new Whitesnake.  Think you got all the songs just because you got the deluxe version on CD or iTunes?  Naw!  Think again!  Once again, it’s Japan with the hardest to find bonus tracks.

To be fair, it’s a give and take.  While Japan often gets their own exclusive songs, they also miss out on others.  In North America, we got a deluxe edition with “Can’t Do Right For Doing Wrong”, “If I Can’t Have You”, and three remixes of album tracks.  The Japanese CD has none of those, but instead has its own exclusive remix.

The ballad “After All” is surely one of the highlights on Flesh & Blood.  As a simple, fairly unadorned acoustic love song, it’s right in the wheelhouse of more recent “unzipped” ‘Snake.  Well, the Japanese bonus remix is even more stripped down.  The “Unzipped” mix is the same recording, just with less stuff in the mix — no electric guitars, no keyboards.  An insignificant difference?  Absolutely.  But with an acoustic song this fucking good, you may enjoy the purity of the unembellished version.  Up to you really, but if you’re the kind of collector that needs “all the tracks”, then you do need this, don’t you?

“I don’t care about bonus tracks,” you say.  “Just tell me if the album is any good!”

Check out our track by track review for full details, but in short:  fuck yes!

Flesh & Blood is being described by enthusiastic fans as “the best album since Slip of the Tongue.  They are probably correct in that declaration.  It’s stunningly good:  diverse, well written and well played.  It draws from a broader palette of sound than many of the past albums, and even dips back into the 1970s on “Can’t Do Right For Doing Wrong” (which isn’t on the Japanese CD).  There are no songs to skip through, and while not all are equally strong, none suck.  It has a high ratio of songs that could become future classics, like “Gonna Be Alright”, “Good To See You Again”, and “Sands of Time”.  So yes, to answer your questions, it’s a bloody good album no matter what version you can afford.

The domestic CD is the best buy for its songs-per-dollar value (18 tracks on the deluxe), over the Japanese (14 tracks).  Rating this purely as an album with its bonus track, it’s still a solid: 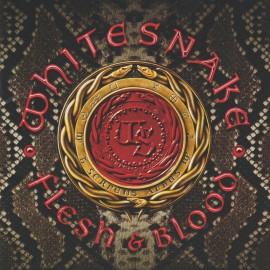 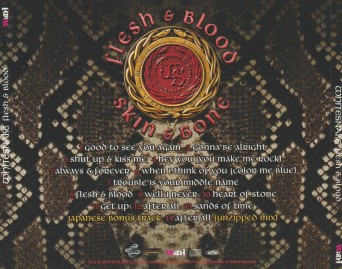 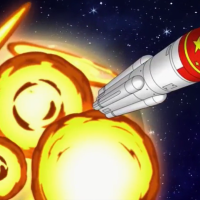 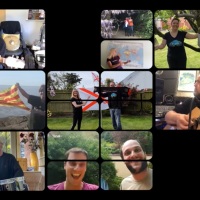 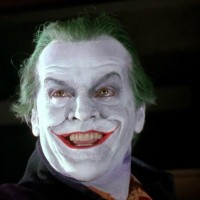 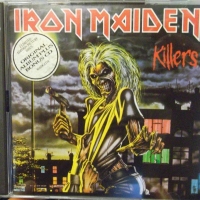 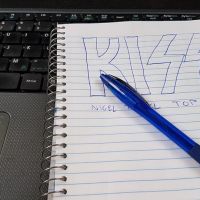 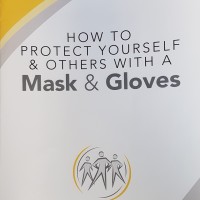