A few technical difficulties with the Facebook feed, but a good show all around.  A more personal show this time, if you ever wanted to know how epilepsy can change lives, then you’ll want to check this one out.  No more concerts, no more movie theaters — such is the new reality that my wife lives in.

But we did more than just talk about epilepsy, much more in fact.  Unboxings, books, and guests — it’s all below.

The live stream feed is much choppier on Facebook so I encourage everyone to watch on Youtube from now on.  The Youtube feed was solid.   People on Facebook were reporting freezing video, so in an effort to fix that, I stopped the feed and started over.  That’s why there are two Youtube videos below.

Thanks for watching the LeBrain Train episode 30! 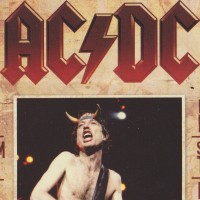