For yesterday’s review of the original album, click here. 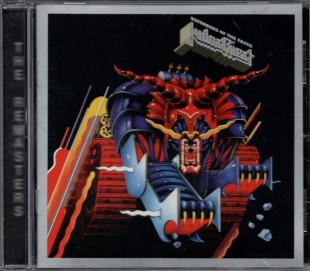 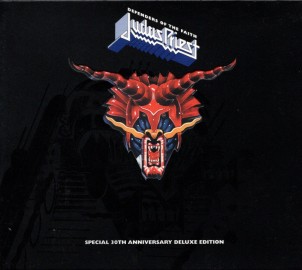 Let’s start this review by taking a quick look at the bonus tracks that were added to the 2001 Sony remastered CD.  The first is an acoustic ballad called “Turn On Your Light”.  With lead guitars overdubbed later on, this spare acoustic ballad would have been a sharp left turn for the band had it come out on the next album (Turbo).  It’s very light, even more so than the material that made the album.  On the other hand, given the musical climate of the era, maybe it could have been a hit that propelled Priest to heights previously unseen.  We’ll never know.  The second bonus track comes from Long Beach on the Defenders tour.  It is the duo of “Heavy Duty” and “Defenders of the Faith”, but we’ll get into it later as it’s also included (albeit remixed) in the 30th Anniversary Deluxe Edition we’re about to discuss.  Important to note:  the 30th Anniversary does not include “Turn On Your Light”.  If you want to get that song, you have to get the 2001 version. 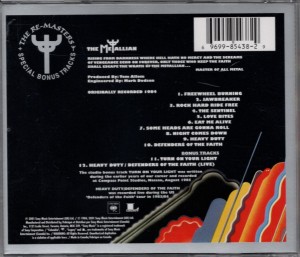 When I was a kid, around the time of Defenders of the Faith, I can remember listening to a live Priest concert with the next door neighbour George.  We were on his picnic table in the side yard, listening to it on the radio.  That must have been Long Beach, May 5 1984, the show included in the Anniversary Deluxe set.  Spread over two discs, it’s a full Priest show with nine of the ten new songs played.  Only the controversial “Eat Me Alive” was not played. 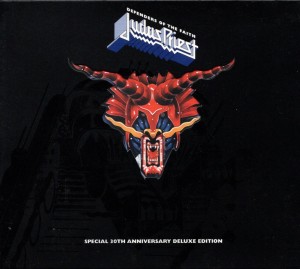 “Love Bites” is an unusual set opener, but of course they did use “Out in the Cold” on the following tour too.  The mix is bass-heavy with Ian Hill up front for some reason.  Barking Rob spits out the words like bullets.  Sticking with new material, it’s “Jawbreaker”, the second track on Defenders, performed at light speed.  Rob says hello to 13,000 heavy metal maniacs and then dives into the oldies.  Three well-received number from British Steel in a row:  “Grinder”, “Metal Gods”, and “Breaking the Law”.  Though robotic in tempo these songs were and still are landmarks for the band.  “Breaking the Law” is the most lively, with Rob acting as the cheerleader in concert.

They reach way back for “Sinner”, which again suffers from the Dave Holland treatment on drums.  It’s too fast and stiff.  Fortunately, Halford belts out the chorus in scream-form with earnest.  “Desert Plains” comes next, a song for which there are few live versions available.  It’s a bit too fast, with pulse of the original song lost, but strong nonetheless.

Another batch of new songs follow, all awesome in their own right:  “Some Heads are Gonna Roll”, “The Sentinel”, “Hard Hard Ride Free” and “Night Comes Down”.  It speaks to the strength and popularity of the album that the set looks like this.  These are ably performed, though Rob’s voice sounds very raw on “The Sentinel”.  The crowd goes completely nuts when, before “Rock Hard Ride Free”, he announces that five million people are listening live on the radio!  Unfortunately due to his sore-sounding voice, the version on Priest…Live makes for better listening.  “Night Comes Down” (issued in an alternate live mix on the Ram It Down 2001 remaster) is one of Priest’s most unsung triumphs, a ballad of sorts set in the dusk.  Try listening to it when the sun is going down some time. 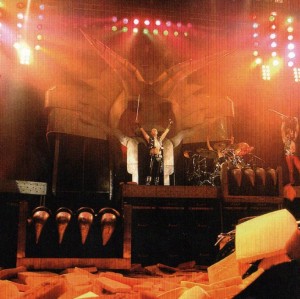 Strangely, “Electric Eye” is the first song from the previous hit album Screaming For Vengeance, an album that is largely ignored here in favour of the new one.  Next it’s a last gasp of new songs in the form of “Freewheel Burning” and the anthemic duo “Heavy Duty” and “Defenders of the Faith”.  These are a treat.  Rob uses “Defenders” to get the crowd to do a singalong.  “Freewheel” is pretty manic, and then it’s into the set-ending classics.

“Victim of Changes” can’t help but be the centrepiece of the set.  It’s a serious Priest epic and isn’t rushed through like other songs.  This version is just a little bit different.  “Green Manalishi” is dutifully tough, though every version with Dave Holland is intrinsically and unfortunately inferior to the one with Les Binks.  The guitar solos are note perfect and full of sparks.  Moving on to “Living After Midnight”, it’s big blockheaded fun.  “Hell Bent for Leather” is a high speed thrill as always, and then Priest finally end it on “You’ve Got Another Thing Coming” and the inevitable and annoying “Oh-oo-oh-oo-oh-yeah” crowd singalong.

The 30th Deluxe has a booklet with several live pictures — none of former drummer Dave Holland however.  (If you don’t know why, Google him and guess.)  The remastering of the album itself may be new, but the real emphasis is on the complete concert.  The fact that the setlist contained almost all the new album makes it unique among Priest releases.  It’s a show worth returning to and playing again.  If Rob’s voice was less rugged that night, it might have been a live album in its own right. 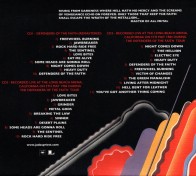 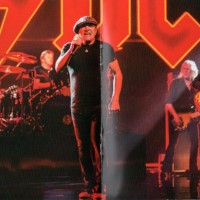 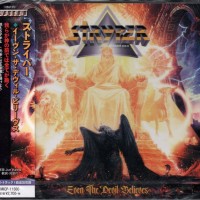 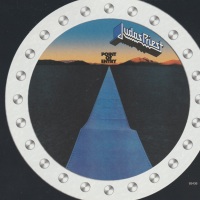 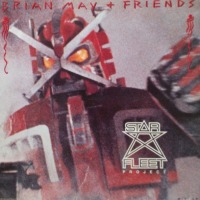 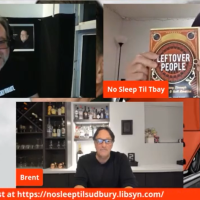 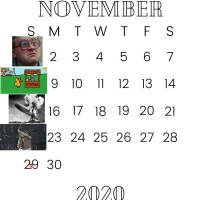 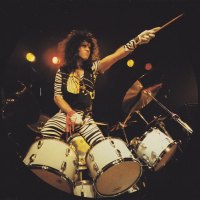