A year ago today we got the message that you were gone.   My first thought was “at least he is not in pain anymore.”  I didn’t like that you had to suffer so much.  I’ve seen enough cancer in this life.

My next thought was for Grandma, and Mom, and Aunt.  They still miss you and talk about you.  Aunt says that it will be weird coming home to Waterloo without you around.  She says she used to like having her morning coffee when only the two of you were awake.  I can picture you guys sitting there quietly talking, and maybe even laughing a little.  That’s how I want to picture it, anyway.

I have a bunch of your CDs with me.  I really liked Jackyl.  I was surprised to find it in your collection.  Looking at your discs here, I have so many questions.  Why Jane’s Addiction?  Why the second Garbage album, and not the first?  Somebody here went to painstaking care to make you a mix CD, but why did she include “Who Let the Dogs Out”?  I’d really like to know your thoughts on that one!

Since you’ve been gone, I followed my dreams and started a YouTube show.  I chat with friends about music and I interview rock stars.  So far I’ve talked to two former members of Helix — a band we used to discuss in the old days.  You knew them long before I did.  Now here I am talking to them.  You were a part of my history with that band.  We also did an entire episode on Led Zeppelin.  That was another band you liked long before I discovered them.  You thought it was cool when I started picking up these old bands you had in your school days.  Led Zeppelin, Alice Cooper, Deep Purple.

We spent last summer quarantined between here and the cottage.  You used to love that place.  Long hair, no shirt, cutoff jean shorts.  One summer you were there for about three weeks straight.  I hope you would like what Kathryn has done with it.  She’s kept everything intact.  It’s not as manly as it was in your day, but everything is still there.  It’s a lot quieter.  We all got older!

If it wasn’t for this damned virus, we had an idea for a tribute last summer.  Maybe we can do it this summer, or next summer.  I wanted to buy a turntable for the lake, and play some of your old records in the back yard like you used to.  I kept putting it off, and putting it off, because we can’t socialize.  It’s been a weird year, man!  Grandma really wants a hug.  I’ll give her a big one soon, don’t worry.

Speaking of worry, she used to worry about you so much.  Though we all miss you, at least she’s not worrying about you anymore.  I know she’ll appreciate it when we can finally get together as a family again.  Tell Uncle Don stories in the living room.  Cutoff shorts in the summer, badminton raquet in one hand and a Labbatt’s in the other!  Right?

I don’t drink beer, but I think if you were here right now, healthy and young again, I’d have a beer with you.  I’d think I’d like that. 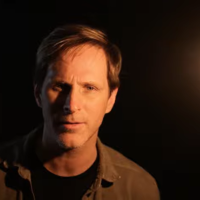 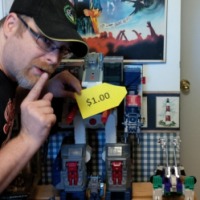 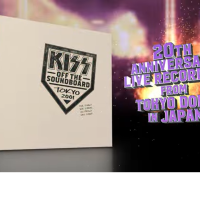 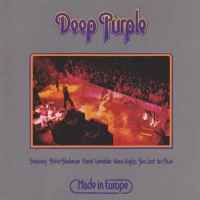 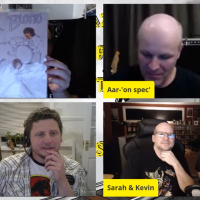 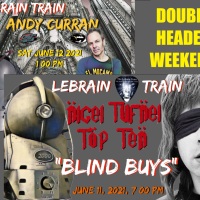 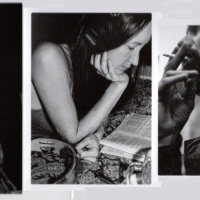