One “plumbing disaster” has been fixed.  A second, more containable leak, remains to be repaired.

I wasn’t thrilled when the emergency plumbers showed up complaining that it was a Friday night, but we take what we get.

I no longer have water on my floor. There was a main drainage pipe with a crack in it.  They had to come at it from two directions:  from the bathroom wall, and the kitchen cabinets.  I have a huge hole in the wall now, some cabinets that need repair, and some tile and carpet to replace.  And a secondary kitchen leak.  At least we’re not dealing with water on the floor anymore.

Since I’ve been unable to commit any time to the kind of interviews I’m used to doing, Superdekes is taking over the Greg Fraser (Storm Force) interview for his new show Scotch On the Rocks.  Link below.  I am confident this show will be bigger than the LeBrain Train ever was.  I’ll be hanging out with Deke as sidekick for the evening.  Scotch on the Rocks is the next step of evolution for the live stream community.  Out with the old, in with the Scotch!

I’ve managed to get some of my crap in order, and I have mailed out the first four copies of the new Max the Axe CD Oktoberfest Cheer.  I have one copy for sale remaining, and a couple review CDs for those interested.  Please contact me for details. 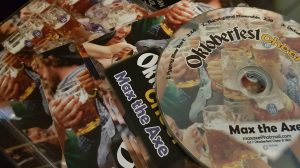 I received a cool box of music from Aaron as well as managed to crack the seal on the new Metallica box set.  Combing through the CDs, I have determined that all the single B-sides from the Metallica album made it into the box set.  As for Aaron’s box, I’ve been wanting that Indiana Jones soundtrack for a long time.  Maybe one day I’ll even return to writing and get to review it. 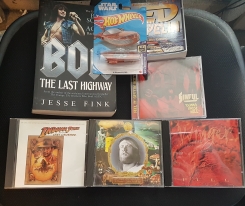 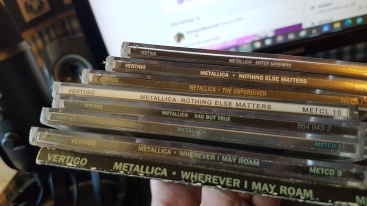 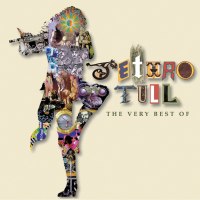 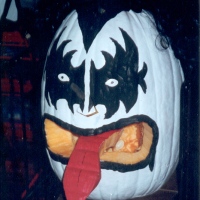 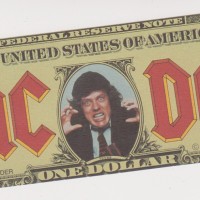 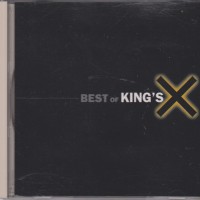 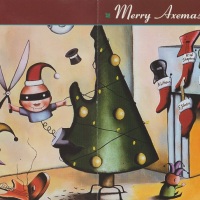 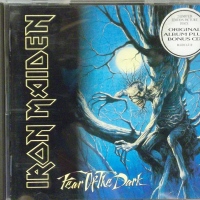 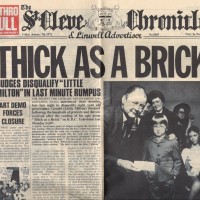