Are Aerosmith kicking off a series of official bootlegs too?  That would be just swell!  The label on this record indicates it comes from the “Vindaloo Vaults”.  It seems likely there would be more in the vaults besides this October 1971 recording.  But even if this is all there is, we sure got lucky.  This tape from Boston is Aerosmith’s earliest known recording, and sounds bloody great.  Currently it’s only available on RSD vinyl, but don’t be surprised if it gets a CD reissue when Aerosmith re-release their entire catalogue.

Aerosmith’s first LP was different.  Tyler hadn’t found his voice yet.  The distortion wasn’t cranked up.  But there is certainly a fondness for that period, which birthed “Dream On” and a number of other classics.  That’s the setting for The Road Starts Hear.

This record commences with some slow, laid back guitars jamming on “Somebody” while the people in the venue chit and chat amongst themselves.  Then it really starts – Tyler kicking it up, but drummer Joey Kramer being the real driving force.  This recording is clear!  There is some minor distortion on Tyler’s microphone, but you can hear both guitars distinctly, along with bass, drums and cymbals.

The blues cover “Reefer Head Woman” wasn’t recorded by Aerosmith properly until 1979’s Night in the Ruts, but this version predates the familiar by eight years!  They’re very different but both boast a Steven Tyler harmonica solo.  This transitions into “Walkin’ the Dog”, slower and bluesier than the other versions out there.  This is a long jam, and for the brilliant guitar work, it’s likely the best take of “Walkin’ the Dog” that you’ll hear. 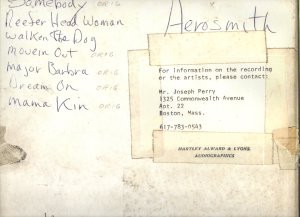 “Moving Out” leads side two, definitely edgy and sharp.  Tyler is at the top of his game and the rest of the dudes provide the momentum.  Then they lay back on “Major Barbara”, another song they didn’t release until much later.  Though they did record it in a proper studio in 1974 for Get Your Wings, it didn’t get a release until it was added as a bonus to Classics Live in 1987!  On this version, listen for a detour into “Hail to the Bus Driver”!

“Dream On” is fully realized, Tyler tinkling on the piano, but the guitar solos still in prototypical form.  This brilliant version is probably the heaviest.  Finally “Mama Kin” closes the record, a bit different than the way it sounds on the Aerosmith album: more garage-y.

What a band Aerosmith always were!  The chemistry is evident on their earliest recordings, as is their hard edged approach to rocking the blues.  You cannot go wrong with this record. 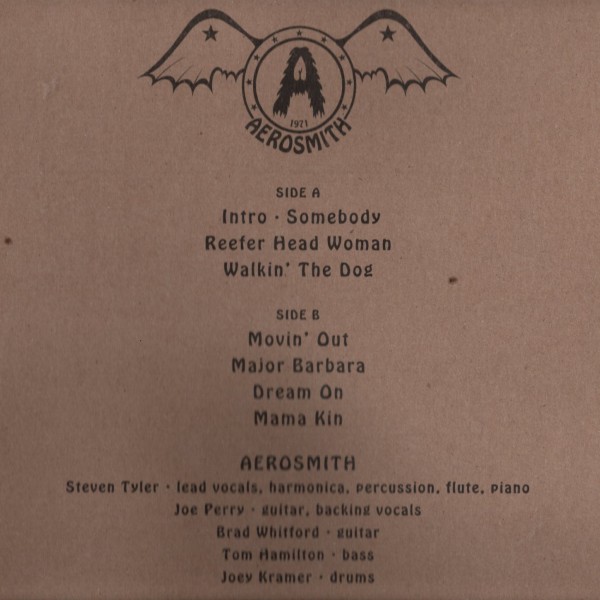 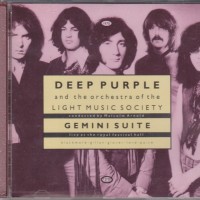