Next in line of my reviews from Record Store Excursion 2012!  Check out the video below if you missed it.  This one bought at Sonic Boom Music for a measly $7.99!  Thanks, Sonic Boom!

MIKE AND AARON GO TO TORONTO 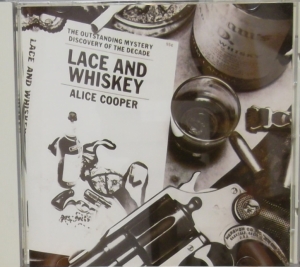 I’m a big fan of some of these “lost” Alice records, the ones that might not be considered the big hits, from his late 70’s alcoholidaze.  Alice Cooper Goes To Hell was a really cool record, one I like a lot despite its disco tendencies.  Lace and Whiskey followed it a year later.  This is actually Alice’s third solo record, post-Alice Cooper Band.  (I talked about the disintegration of that band in a previous Record Store Tale, see the video blog below!)

Alice tends to write his albums in terms of themes:  Alice in school, Alice having a nightmare, Alice horror.  This time, Alice takes the guise of a heavy drinking detective!

It’s another diverse platter, from honky-tonk (“Damned if You Do”) to more disco and flamboyant balladry that Alice had become known for.  I don’t find there to be a weak track on the whole album.  I’m not a huge fan of the ballad “You And Me”, as it’s hard to compete with a tune like “Only Women Bleed” or even “I Never Cry”.  But it was a hit for Alice, and it’s certainly not bad.   It even made the Muppet Show.  Who can forget Alice dueting with a peacock?  Or whatever that is.

The whole album drips of Ezrin-isms, you can hear his touch on every track.  From rich orchestras, horns, choirs, and the well-honed arrangements he was known for, this album could not have happened without Ezrin.  Indeed, he co-wrote all but two songs.

“King of the Silver Screen” is a great example of a Cooper/Ezrin/Dick Wagner composition.  It has that dramatic Ezrin touch, Alice’s Hollywood-homage lyrics, with a rock guitar riff that serves to anchor the whole thing.  And what’s with those little musical segues there?  I love when Ezrin does stuff like that!

I love “Ubangi Stomp” too.   It’s a 1950’s boogie with Alice doing his best Elvis.  Just great!  Plus who else could possibly utilize the word “Ubangi” in popular music?  Alice, that’s who.

Lace and Whiskey is surely one  of the most diverse Alice records, and that is one thing I love about Alice.  I even like the disco song.  Yes, I like the disco song!  No genre is sacred, nothing safe from his sabre.  But it’s all in good fun.  Nobody gets hurt.

Nobody but Alice, who checked into a mental institution shortly after this tour, to deal with his alcohol problems.  But that’s another story.

The tendency from many mainstream music critics is to rate these mid-period Alice albums poorly. But why?  The songs are good, they just don’t rock as hard.  Disco?  So what?  One of Kiss’ best albums was a disco album.

So a middle finger to the mainstream critics.  I like Lace and Whiskey and I’m glad I found it at a cheap price.  Thanks, Sonic Boom! 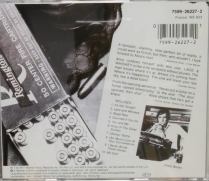 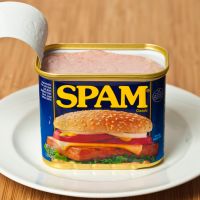 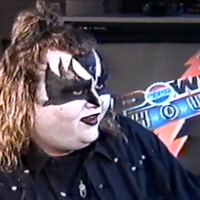 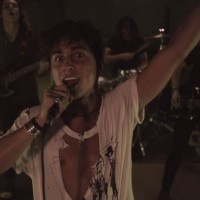 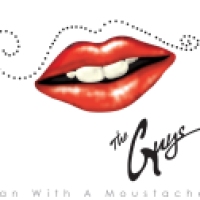