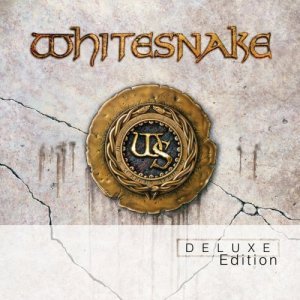 I remember sitting at home watching MuchMusic in July of ’87. The Power Hour was on and they played “Here I Go Again”. It was my first time hearing Whitesnake and I hit “record” on the VCR.

This was and still is a great album, although it was a lot heavier than I expected back then. Also, if you’re from the 80’s you’ll remember this, the cassette was so tight that it always played slow in my tape deck. So it always sounded frickin’ awful for me and it wasn’t until I picked it up on CD sometime in the 90’s that I really gave this album a chance.

It’s overproduced all to hell, even excessive by the standards of the time. But my God it does some crunch to it. John Sykes on guitar saw to that. Neil Murray remains on bass, but buried inaudibly beneath a very dense mix. Aynsley Dunbar subbed in on drums, a very busy drummer, but it actually works. There are a few moments, particularly during “Crying In The Rain”, where he overdoes it, but in general he was exactly the kind of drummer needed to elevate the album to this caliber.

If you’re looking for the radio hits, they are pretty much all on this album, so just click “buy” on whatever site you choose.  Or visit your local brick-and-mortar and see if they carry it.  In any case this album goes beyond just the four hit singles. The aforementioned “Crying In The Rain” (a re-recording from Saints An’ Sinners, same as “Here I Go Again”) is a crucially important album track, as is “Don’t Turn Away”, a rocker/ballad closer that has some of Coverdale’s best singing. But wait, there’s more. The album has included the addition of the two songs that are usually only available on the UK version: “You’re Gonna Break My Heart Again” (awesome fast rocker, totally album worthy) and “Looking For Love” (ballad). I like what they did here — they maintained the track order of the US version (my preferred version) and put in the two UK tracks within the tracklist (tracks 7 & 9). It just works better in my opinion to have “Don’t Turn Away” at the end of the album.

Then I hate what they did next. Instead of giving you era B-sides or live songs, they stick on four live versions by a later version of Whitesnake, readily available on a common live album. (Live versions of the four big singles.) What could have been included instead: the “single version” of “Here I Go Again” which is a completely different mix! The single version of “Give Me All Your Love”, the only recording to feature guitar playing from Vivian Campbell (the solo)!  Or hell, even live recordings from the era?  Anything but these live duplicates from a much later time.

There is a bonus DVD included. The four music videos and then, again…the same four damn live songs!  Also by a later Whitesnake, from a common live DVD. Jesus Murphy!  Booklet and liner notes are decent at least, but not enough to justify me owning this any longer.  My recommended edition: Here I Go Again: The Whitesnake Collection (2CD). This contains the US versions of all three Geffen-era Whitesnake albums, all the pertinent B-sides except one*, the two UK bonus tracks from this album, and the aforementioned single mixes.

4/5 stars. Great album, but this reiusse could have been so much better.

* Still missing on any CD is the 1987 remix of “Standing in the Shadow” from the “Is This Love” single. 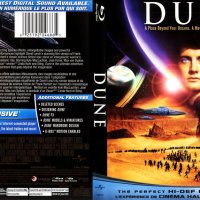 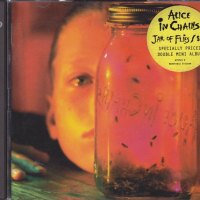 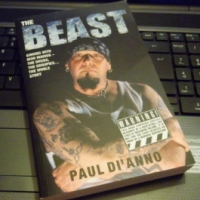 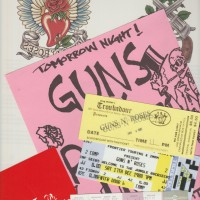