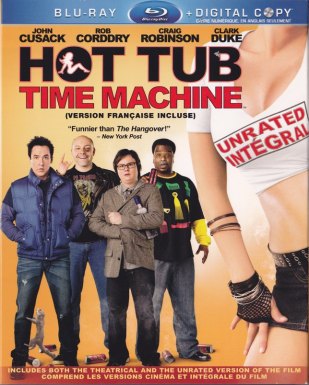 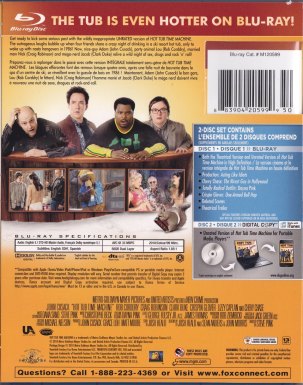 Warning:  The delightfully titled Hot Tub Time Machine is the same as every other modern comedy.   Outrageous situations! Gross-outs! Swearing!  Hollow characters!…but I liked it. What can I say, I’m easily amused. I don’t mind this kind of movie, plus it has an 80’s metal slant.  The performances by John Cusack and Rob Corddry  were good enough to keep me entertained long enough.

Plot in a nutshell: Three dudes plus Cusack’s nephew are going nowhere in life and in their relationships. Trying to dip back into the past, they visit the same ski resort that they went to back in ’86. It’s gone downhill since then, but after a drunken night in the hot tub, they wake up (gasp!) back in 1986, forced to relive one of the most interesting vacations of their lives! Will they do things the same? Will they try to change the future? Can they even get back to the future? What about the nephew?  Watch to find out!

Each character has his own trip to relive, Corddry’s being the lynchpin of the whole situation. The plot is pretty simple but the movie is fun. Great music from the 80’s — Poison, Motley Crue, and more — make this a movie for the balding generation. Heck, there’s even a vintage-looking Poison concert complete with some dude that looks exactly like C.C. Deville circa Look What The Cat Dragged In.

To its credit, the ending was a twist I didn’t expect, and I enjoyed the cast including Chevy Chase. It was fun revisiting some aspects of 1986 (even though some tunes, such as “Kickstart My Heart” didn’t come out until ’89).

Blu-ray special features include commentaries, deleted scenes and extended scenes. The best deleted scenes were multiple hilarious takes of Corrdry, who’s comes across as a pretty funny guy. Digital copy is included but don’t ask me about it, because I don’t use them. All I know is that the digital copy is just the “rated” version of the film. 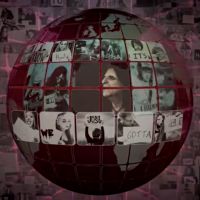 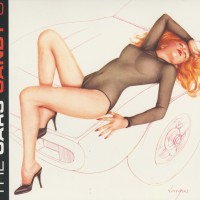 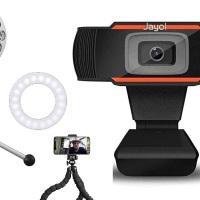 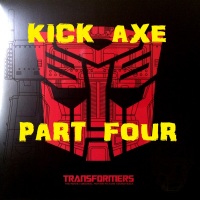 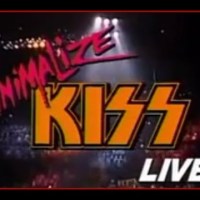