Welcome back to GREATEST HITS WEEK! This week we are looking at different, interesting hits albums from various bands. Today we visit the Mighty Priest!

Monday:  Extreme – The Best of Extreme: An Accidental Collication of Atoms? (1997) 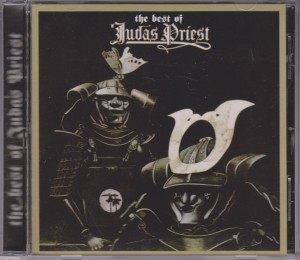 The abbreviated story:  Judas Priests’s first two albums, Rocka Rolla and Sad Wings of Destiny, were released on Gull records.  Priest’s first album for Columbia was Sin After Sin in 1977.  When they made the move to the bigger label, they lost all rights for their first albums to Gull.  The label proceeded to issue and reissue unauthorized compilations of those songs.  They even had Rocka Rolla remixed in its entirety by Rodger Bain and reissued in 1981 as part of the double album Hero, Hero.

The Best of Judas Priest was the first exploitive release by Gull, in 1978.  It would have been frustrating for the band to be out there promoting the new album, Stained Class (1978) when the unauthorized Best of hit the shelves.  Whenever asked about it, Priest have discouraged fans from spending their money on these Gull releases.  That was especially true when Best of Judas Priest was reissued again in 2000 by Koch records as part of the “Insight Series”.  They even placed a disclaimer on the official Judas Priest site advising fans to stay away from this CD in particular.  What really seemed to chap their collective ass was that the “Insight Series” contained a lengthy interview with former drummer John Hinch, who was really in the band for only a short time and was fired due to “lack of ability” (their words).

We at LeBrain HQ have acquired a copy for research purposes!

The Best of opens with 10 minutes of slow sludge from Rocka Rolla in the form of “Dying to Meet You” and “Never Satisfied”.  Poor sequencing aside, it is surprising that the up-tempo “One for the Road” is nowhere to be found.  Some heat is finally in the kitchen on Joan Baez’ “Diamonds and Rust”, an early unreleased version.  This too must have peeved the Priest.  This was recorded during the Sad Wings of Destiny sessions, but ultimately left off the album.  Not wanting to let the arrangement go to waste, it was re-recorded for Sin After Sin with Roger Glover producing. This earlier version, out the following year, probably confused a few fans who bought both albums.  The Sad Wings version is of high quality.  It lacks the crispness of the Glover recording, but should be absolutely essential to collectors today.  It can be found on a number of releases including Hero, Hero.

“Victim of Changes” was and is a high water mark.  It’s actually an amalgam of part of a song Rob Halford wrote (“Red Light Lady”) with a song by original Priest singer and founder, Al Atkins (“Whiskey Woman”).  To this day, has Halford ever used his scream more effectively?  “Victim of Changes” is nothing less than a desert island classic.  “Victim”, and the rest of the songs, all come of Priest’s immortal second album Sad Wings of Destiny.

“Island of Domination” is not a place you want to visit:  “We gotta get, we gotta get, we gotta get out of this place.  There’s a man with a needle who’s pleading to get to my face.”  The speedy metal delight keeps you there anyway.  “The Ripper” is a brief but undeniable classic, another highpoint from the Gull years.  Finally, “Deceiver” is separated from its first chapter, “Dreamer Deceiver”.  It does sound odd without its companion, but for a brief and explosive rock song to end a side of vinyl, it is certainly more than up to the task. 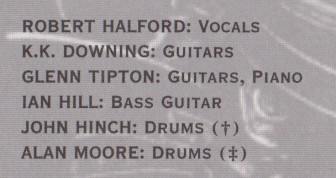 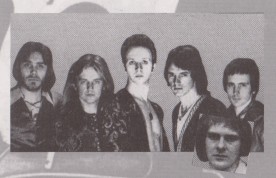 Finally there is the infamous 18 minute John Hinch interview that so upset the Priest camp upon its release.  Hinch discusses his history with the band, going back to forming a band with Rob Halford called Hiroshima.  Perhaps the guys in Priest were peeved when Hinch recalls playing on the same bill as Judas Priest, who he says were “horrible”.  His description of KK Downing as a “strutting lead guitarist [with] long blonde hair,” isn’t complimentary.  Ian Hill invited Rob and Hinch to join the band to replace Al Atkins, and their drummer Chris “Congo” Campbell.  According to Hinch, they did so reluctantly and with a desire to change the name.  This critique turns to praise, especially after Glenn Tipton joined the band to fill out the sound.  Perhaps his recollections don’t match those of the band, but it is otherwise impossible to find any other interviews with the drummer from Priest’s first album.  If you want a perspective from the drum stool in 1974, here it is.  What’s missing is any comment on why he was let go.

Ultimately it is up to the fan to decide where to draw the line on what to buy, and what not to buy.  Since the early “Diamonds and Rust” is also on Hero, Hero, one could choose to only buy that release, if they decide they don’t need the Hinch interview.  One could even buy both, or neither.  Personally speaking, I would have bought this anyway if only for the unique cover art.  It is your decision, but The Best of Judas Priest is a decent listen. 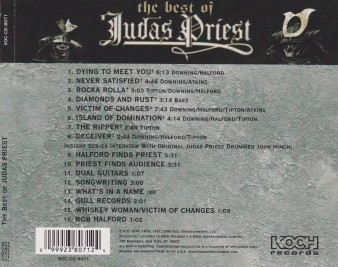 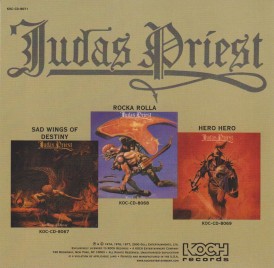 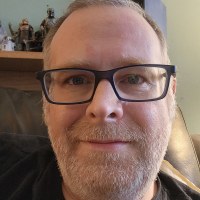 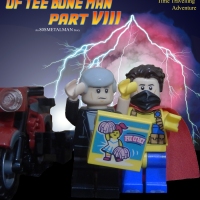 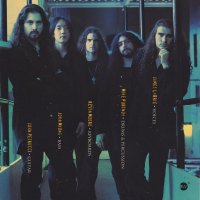 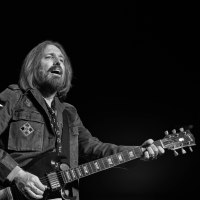 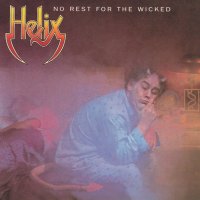