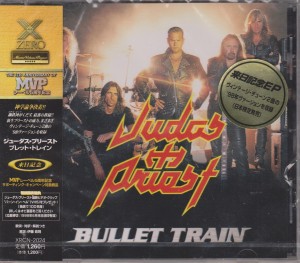 I know not why it took Priest until 1998 to release a single from 1997’s Jugulator.  In hindsight, the choice of “Bullet Train” as a single seems a calculated move.  Nu-metal was all the rage with the disaffected youth of the late 90’s.  The new singer (Ripper Owens) was capable of doing any kind of vocal, so why the hell not, I guess?

Whatever kind of metal it is, it seems Priest can play it.  With Scott Travis nailing the double bass like a metronome, “Bullet Train” is an example of razor-sharp precision.  Travis is always a pleasure to listen to just blasting away.  It’s just a shame they didn’t choose a better song for a single.  “Bullet Train” is only about the fourth-best song on Jugulator, an album so atrocious that it’s more accurate to say that “Bullet Train” is only the seventh-worst.

Of course, nobody would order this all the way from Japan unless there were B-sides worth having, and there are.  Much like Iron Maiden did with Bruce Dickinson, Priest decided to re-record some old Priest classics with the new singer.  They picked two incredible songs; timeless metal favourites updated for the period.  From British Steel, it’s “Rapid Fire”!  Neither Owens nor Travis played on the original, so the song is naturally more fierce and aggressive.  Both of them kill it.  Some may object to Ripper’s insertion of addition lyrics:

“Green Manalishi” is updated in an interesting way.  Unexpectedly it is slowed down.  Live, they always tended to play it just a hair faster than the mid-tempo original.  On this studio re-take, they’ve gone the opposite direction, closer to the original 1970 Fleetwood Mac tempo.  This is just a one-off, they did not perform it live in this slow guise.  Live, it was faster than ever.  Given that this is ultimately just an alternate slant on an obscure single, it lives on as an interesting side road.  The tempo naturally extends the song, giving you even more Priestly goodness!  The star of the show is the singer.  Ripper takes one final scream at the end there that seals the deal:  he was definitely good enough for Judas Priest.

Not a bad little single here.  The two B-sides were later re-released on a limited edition digipack version of their next album, Demolition. 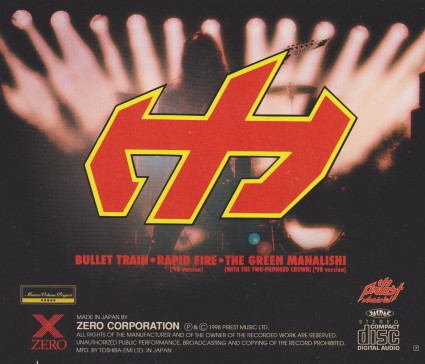 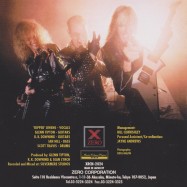 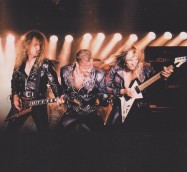 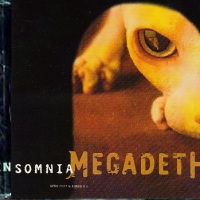 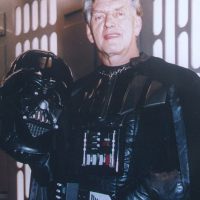 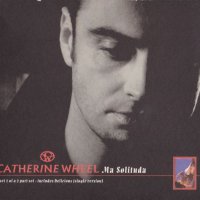