Unfortunate Canadians will recall boy band b4-4 (also known as Before Four). They were a trio, had two brothers in the group, made two albums and faded away quietly.

“Back in the record store days, some people came in the store looking for these guys’ CD. One of the dudes that worked for me asked them why they wanted such garbage. ‘They are our sons’ replied the people…” 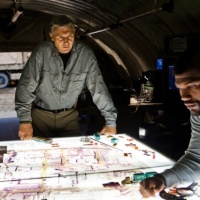 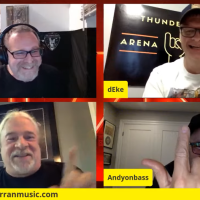 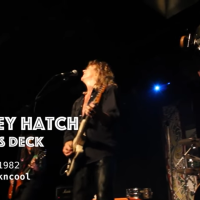 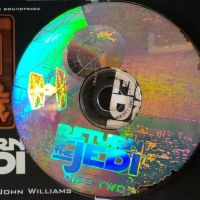 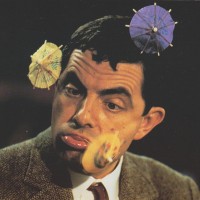 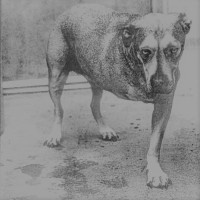