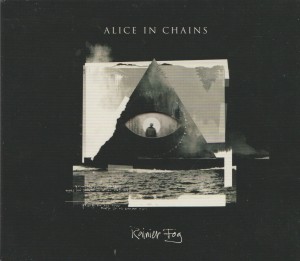 It’s always disappointing when you give a new album a fair shot, but it refuses to stay in your skull. Such is the case with the latest Alice In Chains, Rainier Fog.

It’s especially disappointing since their last platter, 2013’s The Devil Put Dinosaurs Here, was so crushingly perfect.  It’s hard to put a finger on exactly why Rainier Fog lacks the same impact.  It’s not singer William Duvall — this is his third album with Alice In Chains, and he’s done an admirable job every time out.  It’s also not the fault of the lead track, “The One You Know” which is a terrific starter.  “Rainier Fog” is also slammingly good.  From there on, the songs are less memorable, with the exception of “Never Fade” which has a chorus that goes on for miles.

What’s the issue?  Is it that we’ve heard all this before?  Ever since the passing of Layne Staley, Alice In Chains lost that certain “fucked up” quality to their music.  Staley seemed to bring an unschooled approach, completely unafraid to make unconventional music.  Rainier Fog is terribly conventional by comparison with Dirt.  There are verses, choruses, melodies and all the accoutrements.  And they are all good ones.  Little guitar hooks snake in and out of verses, cool as hell.  Riffs are constructed from the strongest mortar.  These foundations support a collection of well written songs.  But most of them refuse to stick.  It’s baffling.

Perhaps Rainer Fog is one of those albums that doesn’t click until the 100th listen.  They exist and when they do, they often become favourites.  If that happens here, we will line up Rainier Fog for a re-review. 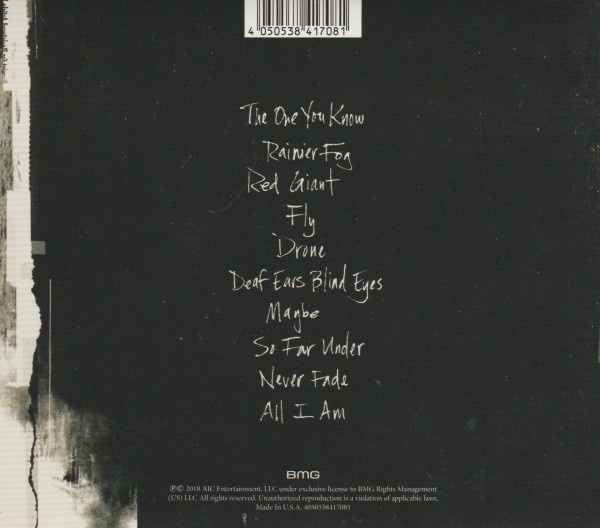 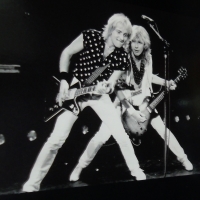 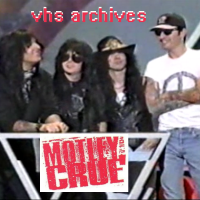 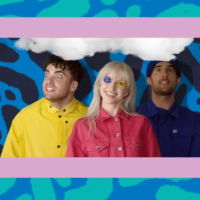 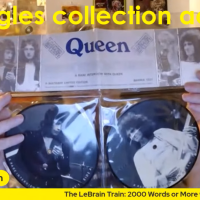 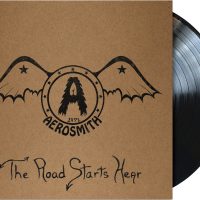 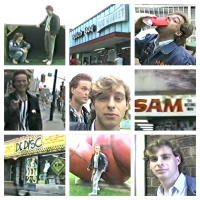 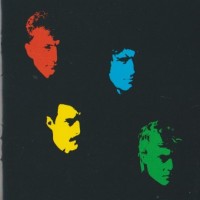