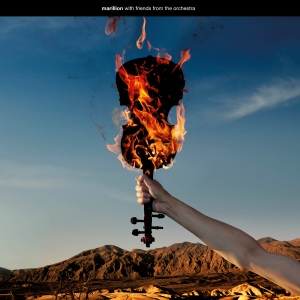 Marillion have released so much product at this point that it takes quite a lot to get me excited these days.  Whether it be live records, new albums, reissues, or re-imaginings of old songs, the last decade produced dozens.  Though the concept of With Friends From the Orchestra (new versions of old songs re-recorded with orchestra) left me cold, the finished product is surprisingly stunning.

The songs chosen are a mix of Hogarth hits and epics.  Each one is supplemented with a fully-integrated orchestra, upping the “wow” factor considerably.  Tracks like “Beyond You” have gone to a new level.  Previously mixed in mono (for that Phil Spector “wall of sound”) on Afraid of Sunlight, the explosive new version is three-dimensional.  Tracks that sounded incomplete, perhaps, in their original studio versions now seem fully fleshed out.  “Estonia” is a song that always needed some more vitality.  Elements that you didn’t realize were missing are now in their proper places.

The track selection is unexpected.  “A Collection” is an acoustic B-side, albeit one that gets periodic attention.  There are also a couple long-bombers.  “Ocean Cloud” is a side long epic, while “This Strange Engine” is twice as vivid as before.  As for “Seasons End”, it’s possible that 30 years later, the boys have finally laid down the definitive version.

Marillion With Friends From the Orchestra isn’t an easy album to categorize, but what it delivers are the most iridescent versions of these nine songs.  They’re not the most recognizable songs, but when you hear the end result you’ll recognize they were wise choices. 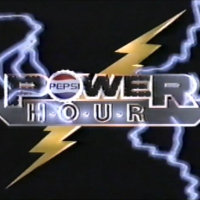 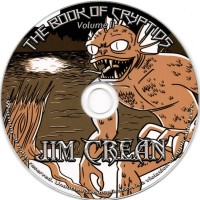 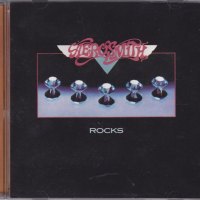