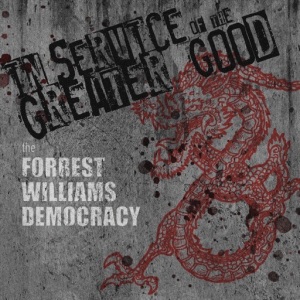 Anybody who ever dug Big Wreck (and there are lots of you) should be checking out The Forrest Williams Democracy.  Williams was the drummer on the first two essential Wreck albums with the original lineup.  After the band dissolved in 2002, Williams settled down into a family life.  Rock and roll always beckons again, and in this case it came in the form of musician Scott Maybee.  Together with original Big Wreck producer Matt DeMatteo, the new song “In Service of the Greater Good” was released twenty years after the original Big Wreck ended.  So whatsit sound like?

The Forrest Williams Democracy has an uncanny knack for a Soundgarden aura, circa Badmotorfinger and Superunknown.  A lot of that has to do with the vocals (shared between Maybee and DeMatteo).  Powerful with range, but also subtlety.  The riffs (and there are a few!) are heavy.  And as for the drums?  If you listen to this and the first Big Wreck, you can hear that it’s the same guy.  The style, and the thump, remains.  “In Service of the Greater Good” is a complex, multi-faceted heavy rocker, but also with the acoustics and added textures that you would hope for.  Sabbath and Zeppelin are named as influences and you can hear both seeping through the speakers.  You can sense the Bonham influence on Williams, but the Zeppelin also comes out clearly in acoustic sections.  Meanwhile the lead guitar work would make Iommi smile.

“In Service of the Greater Good” is more than just the influences.  There’s a lot going on here — some serious musical ambition.  There was clearly no intent to just write some rock song for the summer.  This is impressive stuff.  The vocals are outstanding.  The musically-inclined will enjoy all the changes and tempos, while the rest of us can just pump our fists when the heavy parts come!  Great tune that has the feeling of an album side-ending closer epic.  We hope an album will follow.

In the meantime, you can check out the Forrest Williams Democracy on Spotify, iTunes, Amazon and Bandcamp.  They also have shirts for sale.  Hope more is coming. 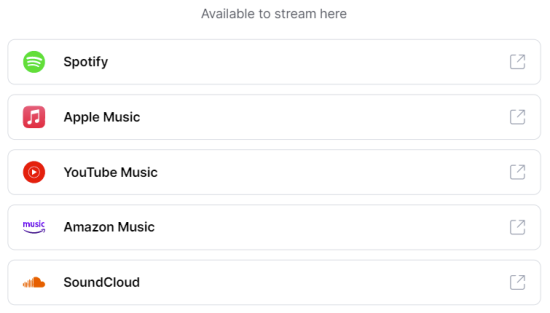 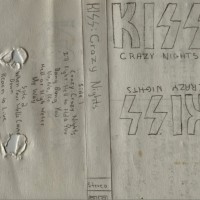 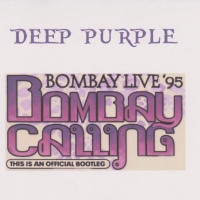 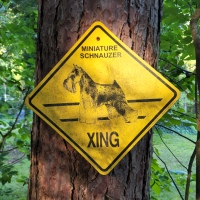 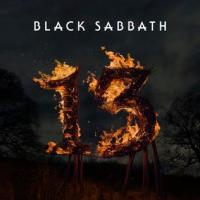 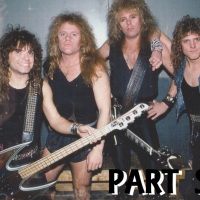 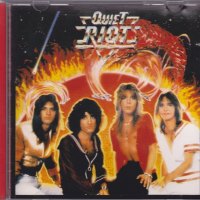