Part 47 of my series of Kiss reviews, leading up to the release of Monster!

These are all garbage.  All of these discs are part of a “series” spanning multiple artists.  None are particularly notable.  The ones that do have liner notes (Legends of Rock and Green Series) are just generic, with info readily available on wikipedia.

Playlist Your Way is amusing at least for pairing “Beth” followed by “Uh! All Night”.   It’s also funny to see “Uh! All Night” on a compilation like this at all.  I’m not sure why that song was chosen to represent the 80’s, along with the much more notable “Lick It Up” and “I Love It Loud”.   Of the four, this is the only one that has “Love Gun”, interestingly.

Playlist Your Way also has a big ol’ hole in the front cover, holding some kind of download card.  I think it’s for ringtones.  But it’s only good in the US, so it doesn’t matter to me.

The Best Of Kiss (from the “Green Series”) has “Shock Me” on it, which is an interesting choice.  Yet, it doesn’t have “Love Gun”.  Odd.

Superstar Series is definitely to be avoided, since it only has 7 tracks, and all 7 are repeated on Legends of Rock.  Bizarre.  Yet you see them at comparable prices.

Legends of Rock has a pic of a Fender strat on the back cover, a guitar that nobody in Kiss played onstage.  Again, it’s just lack of care, interest, and knowledge.  It has 15 tracks, at least, unlike Superstar‘s meager seven.

Tracklists are below.  Avoid at all costs. 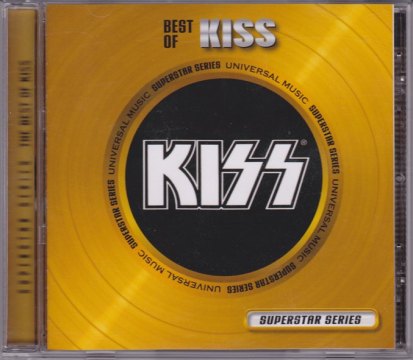 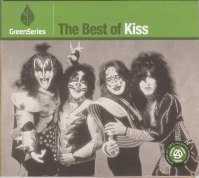 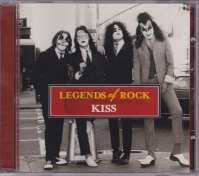 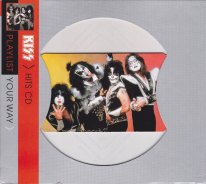 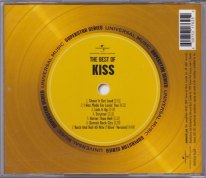 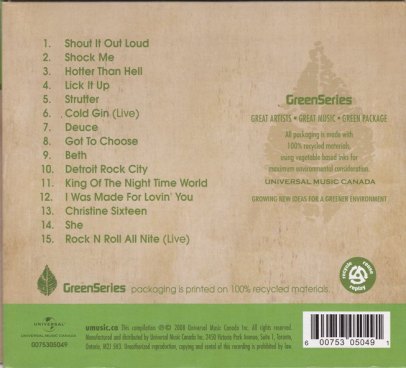 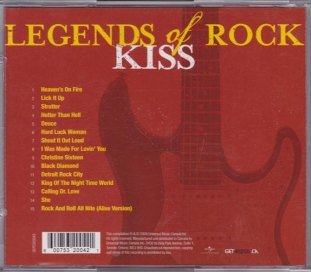 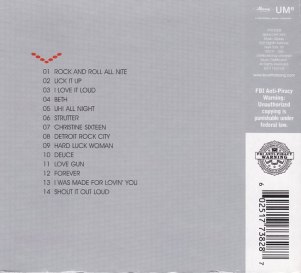 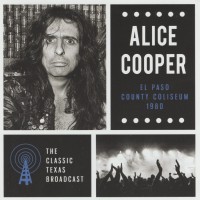 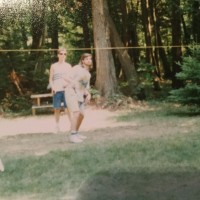 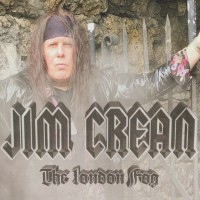 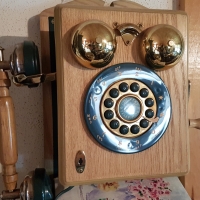 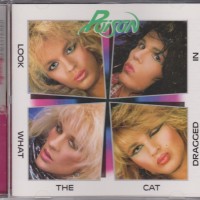 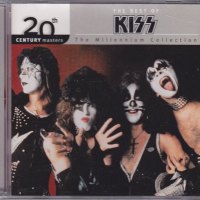