Unlike my companions in rock, Tom and Uncle Meat, I’m going to be a bit more verbose here with my top lists of 2015.

I thought I had my top five albums down.  I didn’t expect any changes, but then a couple respected writers started praising the new Def Leppard album.  I decided, against my better judgement to go ahead and buy it.  What can I say?  Those reviewers were right.  It’s a good album.  Def Leppard 2015 cracked my top five list, necessitating a top six.

I actually watched enough TV this year to make up a list! 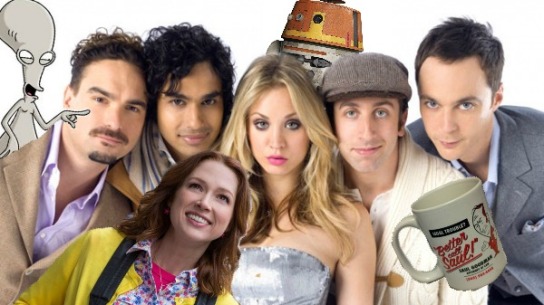 As far as I know, only one movie came out this year, right?

The high quality of new albums by returning bands continues to amaze me.  The last band I expected a quality album from this year was Def Leppard.  Of course, on the flip side of that, we have Bon Jovi who choked to death on pop dreck.  Given what was coming out this year, and what the stakes were (a possible final album from Iron Maiden, the first Faith No More CD in 18 years), you couldn’t have realistically hoped for better than we got.  Meanwhile on the new music front, it is hard to find a better debut than …listen, by Stealth.  Not rock in any way, but more mind-expanding than anything else I heard in 2015.

And talk about high stakes on the movie front!  The most anticipated movie of all time is going to be the most successful movie of all time, thanks to it pushing all the right buttons while moving the story into its next phase.  Because of my wife’s health condition (epilepsy) I don’t go out to movies very often, preferring to wait for the blu-ray.  Age of Ultron and Ant-Man pleased me immensely.  But worth more than just an honourable mention is Mad Mad: Fury Road.  Unlike Star Wars, Mad Max rebooted while going off into a startling new direction.  It was probably the most impressive film of the year…but even so, my 2015 was only about Star Wars.  Just trust me — see Mad Max: Fury Road.  See it many times. 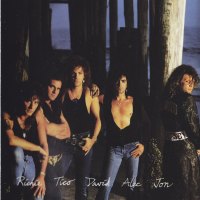