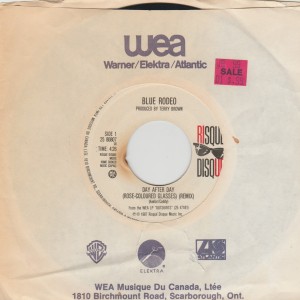 Blue Rodeo were off to a hell of a start.  With a debut LP produced by Terry Brown (Rush), the uncategorizable band eventually went four times platinum in Our Home and Native Land.  Their first single, “Outskirts” didn’t do much, but the followup singles sure did.  Because of its unforgettable chorus, “Rose-Coloured Glasses” was renamed “Day After Day”, with the original title in parentheses.  It was also remixed for the 7″ format.  The 7″ remix remains exclusive to the single, despite a massive Blue Rodeo box set released not that long ago.

Purchased for 99 cents by Dr. Kathryn Ladano somewhere out in the boonies (possibly Radio Shack in Port Elgin), this copy looks like it was marked for clearance.  There is a telltale burn mark on the inner ring of the record.  Anything with non-album tracks or versions was on our radar for collecting and we didn’t care about little burn marks if the record was 99 cents!

The remix isn’t drastically different; some minor changes.  The song didn’t need any help.  As one of Blue Rodeo’s best from the early days, it’s still pure delight.  Greg Keelor’s lyrics are that of a lovestruck poet, something he does very well.  He often finds himself entranced by new love.  “But there’s something in those eyes that keeps me hanging on, I’m hypnotised.”  Still he’s always grounded in his own reality.  “See a world that’s tired and scared from living on the edge too long.  Where does she get off telling me that love could save us all?”  I love everything about it.  The music is full of joy and hope just like the object of Greg’s affection.

The B-side, “Floating”, is an unlisted edit version.  Cut down from 7:53, this version runs at 7:28.  There’s about 7 seconds of noise missing from the opening, and the rest seems to be taken off of the end.  That’s means you’re not getting all of Bob Wiseman’s nutty organ soloing, but who are we kidding, you already have the album anyway.  In contrast to the A-side, this is one of Greg’s more nocturnal explorations.  Are those waves crashing that I hear?  Blue Rodeo jam on this long bomber, the title of which is descriptive of the music.  “And I feel like William Holden floating in a pool,” goes the line that gives the song its name.

This is a band that has it all:  writing, playing, and singing.  They don’t use outside writers and their live shows feature jams that go on for days.  I’m going to get a little preachy here.  If you’re going to jump on the Blue Rodeo train, may as well start at the beginning with songs like “Rebel”, “Try” and of course “Day After Day”…or “Rose-Coloured Glasses”.  It doesn’t matter as long as you get it in your ears.  Hell, Bob Wiseman on his own is a brilliant and entertaining artist.  Throw in the rest of the original lineup and you have a formidable contender for Canada’s greatest band.  Greg Keelor’s guitar playing has always been underappreciated, though Jim Cuddy’s golden voice gets all the praise it earns.  Basil Donovan’s bass is in-demand due to his innate sense of rhythm and melody.  And Cleave Anderson, the former punk drummer who went country, just has a “sound”.  It’s simple and it’s his, just like Johnny Fay.  Though the band today is larger and more versatile, original Blue Rodeo was a special thing. 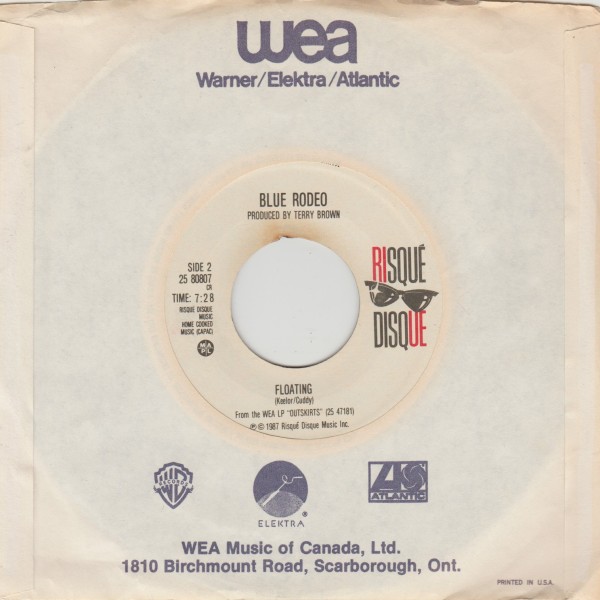 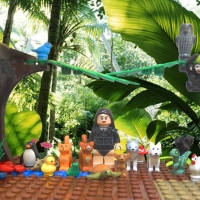 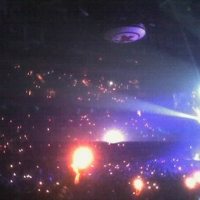 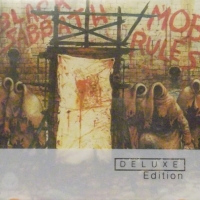