We have a special show lined up for you tonight — one I have been waiting six months to do!  Please join Deke, Mars, and myself tonight as we host the legendary Frank Loffredo, from Thunder Bay’s fine establishment Crocks N Rolls.

Last month, for a limited time, a documentary film by Kirsten Kosloski called Five Bucks at the Door: The Story of Crocks N Rolls was available to stream for free.  We were blown away by the musical history at Crocks, and also the guy at the centre of it all:  Frank.  This is a guy who put every band he could get on the bill, from Quiet Riot and King’s X to Sloan and Deke’s own Current River.  You don’t want to miss the stories that he has to tell. 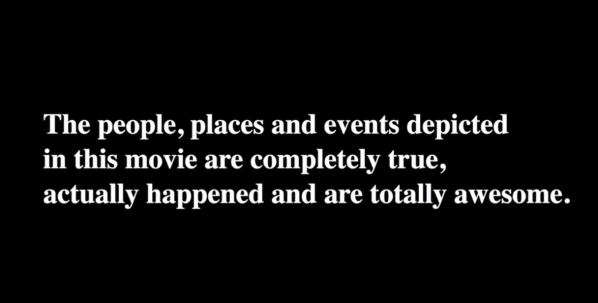 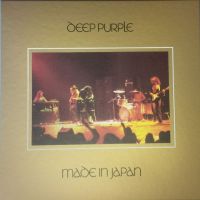