While CD has proven to be an enduring format (40 years old now!), its packaging has been, shall we say, less successful.  I’m not referring to the “long box” packaging that CDs originally came with, a disposable (but now collectible) piece of cardboard that served a couple different purposes.  It enabled stores to display their CDs in existing LP shelving, and it discouraged theft.  It also also created waste, and was phased out rather quickly.  However worse than that is the jewel case, the same damn jewel case we use today.

You are as familiar with the flaws of the traditional jewel case as much as I.  They have a number of common breakage points:

The music industry, driven by environmentally conscious artists such as Pearl Jam and Neil Young, thought to try the digipack as a solution to the packaging and waste problems of the jewel case.  This was only moderately successful.  While making CD packages such as Vitalogy out of paper did keep plastic out of the landfill, it did not help with longevity.  Unless extra care was taken every time, the CD would scratch itself coming in and out of its cardboard sleeve.  Many were eventually rendered unplayable.  And then you have plastic in the landfill again.  These paper sleeves were also prone to damage quite easily.  Shelfware, scuffs and rips are common.

Some decent packaging solutions worked well but never caught on, probably due to cost.  For example, look at the Super Audio CD (SACD) case.  Some regular CDs also came packaged in these “super jewel cases”, such as Queen remasters.  It features a much stronger hinge design and thicker plastic.  Not unbreakable, but certainly more difficult to break.  You can still crack them right across the front, but at least the jewel case will still function the way it was intended to:  holding the CD in securely without damaging the surface.

While there is nothing you can do about a CD case damaged in shipping, if you take a reasonable amount of care of your collection, you will end up with very few broken cases.  At least there’s that! 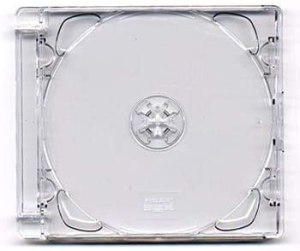 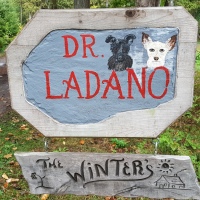 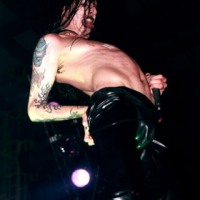 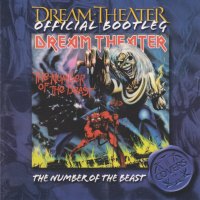 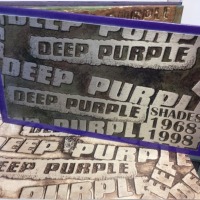 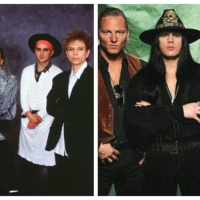 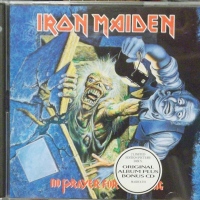