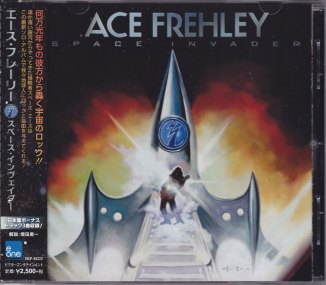 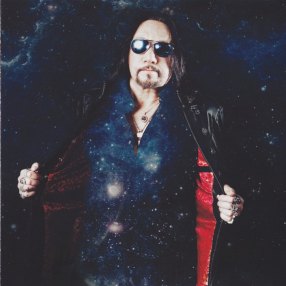 Ace Frehley doesn’t exactly crank ’em out anymore, but the five year break between albums isn’t too bad by today’s standards.  Anomaly surfaced in 2009.  I think it could have delivered more than it did, but Space Invader is more immediate.

The title track “Space Invader” opens the album; a solid rocker with a strong chorus.  The guitar solos absolutely smoke.  Ace has lost nothing over the years, even his voice has barely changed.  His singing could be more melodic, but he has character.   This song takes me back to when I first heard Frehley’s Comet back in ’87.  Hearing Ace’s guitar front and center doing things I had forgotten he could do.  Awesome.

“Gimme a Feelin'” (hilariously labelled a “radio edit” even though it is also the album version) is plenty catchy enough, with a vintage Frehley vibe.  A song like this could have been on any Kiss album in the 70’s, although I find the production a bit…cluttered.  It fades abruptly, but “I Wanna Hold You” returns to that vintage Kiss vibe.  This time, it’s the pop side that albums like Dynasty explored, but with the heaviness that fans expect.  There’s nothing wimpy about “I Wanna Hold You” even though it could have come right from 1979-80.  Ace goes into a more ominous vibe for the strong “Change”.  Now it’s 1982 and it’s Creatures as if Ace was on it.  It really makes you wish for what might have been.  Then “Toys” feels like it’s aping the “She” riff, but in an obvious way.   It also shares characteristics with 1988’s “The Acorn in Spinning”. 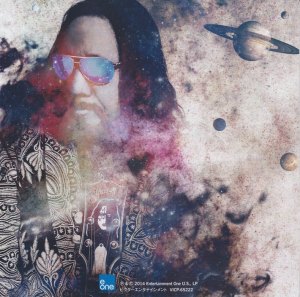 “Immortal Pleasures” is a change of pace, allowing Ace to play some acoustic guitar.  It’s a fairly simple song, and it took a bit to grow on me, as I didn’t like it at first.  “Inside the Vortex” is trademark Ace, and again I think what works is simplicity.  The riff is tricky, so Ace keeps it simple with the robotic vocal and it’s perfect.  This one might be an early runner for “personal favourite”.

A nice traditional rock riff is what I need next, and “What Every Girl Wants” hits the spot.  This one reminds me of…[gasp] Poison!  I don’t mean that in a bad way really.  It is true that Space Invader is not exactly innovative (“Inside the Vortex” notwithstanding), but it does deliver on rock and roll.  That’s all you can really expect from Ace Frehley, and that’s just fine.  “Past the Milky Way” has an appropriately spacey vibe, as Ace gets his acoustic out again.  The lyrics are cool:  “Now I’m runnin’ out of oxygen, but I’ve still got my guitar.”

Heading into the home stretch, “Reckless” stomps in a nondescript kind of way.  You may have heard Ace’s cover of Steve Miller’s “The Joker”.  Some love it, some don’t.  I am undecided.  I can’t say that I needed to hear the song anymore.  The standard album closer is the 7-minute “Starship”, which sounds at first as if it could fit in Ace’s “Quantum” series.  Then it goes in a number of different directions, all cool.  It’s a long instrumental that holds interest, and is an album highlight.  Bravo Ace.

I love the Ken Kelly cover art, which fits the classic sound of Space Invader.  The album is not perfect but it’s a step up from Anomaly and a proud addition to the Frehley library.  Any fan of the Space Ace who craves those licks and stuttery solos will find much to love here. 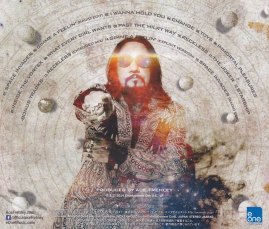 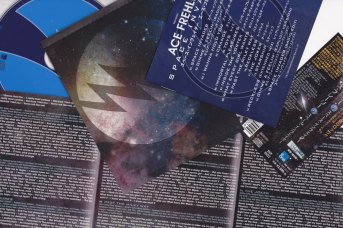 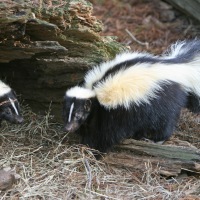 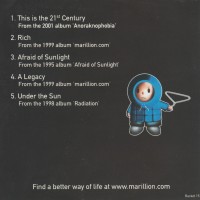 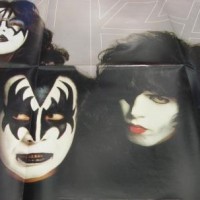 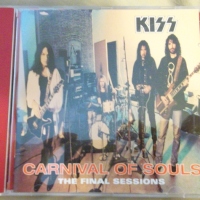 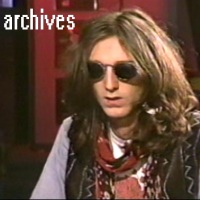