Please welcome old friend and new contributor, Aaron.   I have known Aaron since before I was first hired at the Record Store, and he made a cameo appearance in Record Store Tales Part 176:  Trevor the Security Guard.  Aaron is going to be launching his own site really soon and we have planned a few crossovers.  He decided to kick it off with this hilarious memory that I had forgotten all about.  Please enjoy! 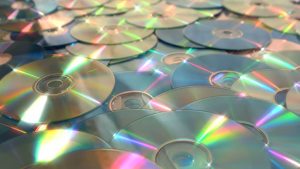 I have been enjoying Mike’s Record Store Tales for quite a while now, I have found them particularly enjoyable because I was friends with him when he got this job. The store was initially located in a mediocre mall, and was about the size of a nice walk-in closet. The store has since branched out into a very successful franchise.  I personally feel Mike’s expertise in music played a role in the success of the store, but I like reading them because I remember a lot of the stories, and I may even be mentioned in a couple.

One of my fondest memories of Mike working at the store, was after it had expanded and added a second location.  Back in those days CDs were worth money, so in turn people had a tendency to steal them, and bring them to Mike’s store to sell.

A woman had gone into the other location, and given Mike’s co-worker a specific list of CDs to look out for, as they had been stolen from her home.  Mike’s co-worker called him at his location to transfer the information, so they could contact the police should someone come in to sell that specific collection of discs.

Mike decided it would be funny if he had me call the other location to try to get a quote for some CDs.  He read me the exact list of CDs that had been reported missing, and instructed me specifically to finalize the phone call with the line “and they’re not stolen either…”

I followed through with Mike’s request, and though I didn’t get much of a reaction from his co-worker, he told me that they called him back and asked him “How much did you pay that kid to do that?”  It was pretty funny at the time, and I will always remember my line.  “And they’re not stolen either…” 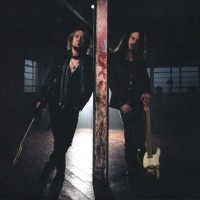 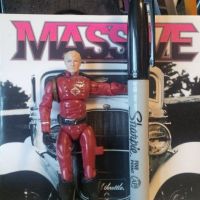 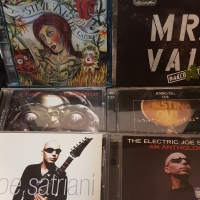 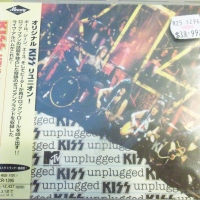 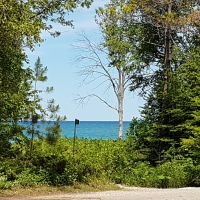 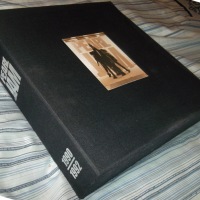 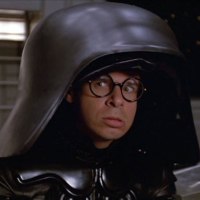