Deke and I are beyond psyched to welcome Greg Fraser and Patrick Gagliardi of STORM FORCE to the show tonight!

If you didn’t already know, Storm Force released their debut album Age of Fear in January.  Nine months later it remains one of the best records of the year.  If you haven’t heard it yet, you will want to after our chat with Patrick and Greg.  It’s been praised by reviewers from Canada, the US, Australia and Sweden as a must-hear for fans of melodic hard rock “the way you remember it”.

Tune in at 7:00 PM E.S.T. at the location of your preference below. 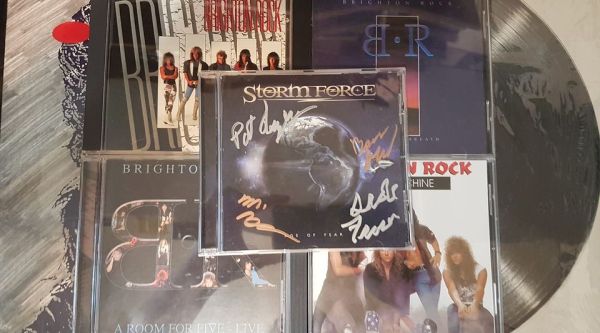 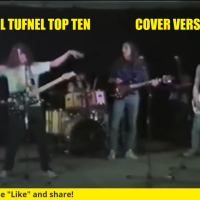 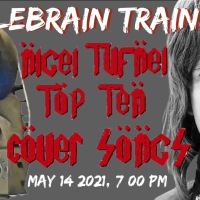 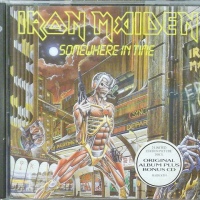