I’ve been watching a lot of classic SCTV lately, and this is the second Sunday Screening from the show.  It’s quirky stuff that resonates only with those who have a more…refined taste in comedy.  Like those of us from the Great White North.

Sammy Maudlin is Joe Flaherty’s late night talk show character.  Maudlin had been doing the late night talk show host thing for years, until an ill-advised 80s reboot under the name Maudlin O’ the Night.  This is a wry satire of Alan Thicke’s Thicke of the Night reboot in the early 1980s.  Sammy kicked out sideman William B. Williams (John Candy) and replaced him with “The Zanies” – four idiots headlined by Howie Soozloff (Martin Short).  Howie Soozloff is a spot-on parody of early period Howie Mandel.

It was Martin Short’s performance as Soozloff that had me in stitches.  Other guests include Henry Kissinger (Eugene Levy) and Jennifer Beals (Andrea Martin).  Maudlin O’ the Night is a trainwreck waiting to happen, so just watch it unfold.

One of my favourite episodes as a kid. 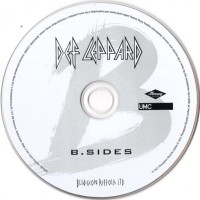 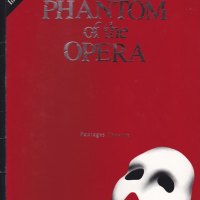