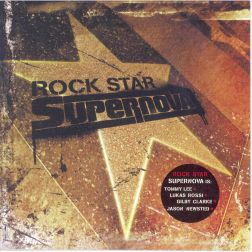 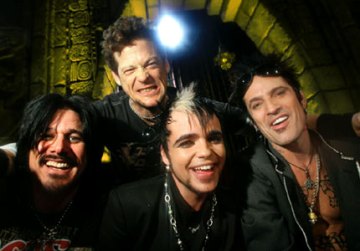 It’s no wonder this band came and went, with Lukas Rossi now toiling in obscurity once again. Even Jason Newsted didn’t want to tour with this band. (Why would he, when he had better stuff going on like VoiVod? He was replaced by Black Crowes bassist Johnny Colt.) Tommy Lee and Gilby Clarke have stated that they really wanted to have two singers, Rossi and Dilana, but the TV execs wouldn’t allow it. That shows you how much integrity is contained herein. Even the name of this band sucks.

Butch Walker (ex-Southgang) created a faceless, generic, dull sounding record with all the modern bells and whistles that scream “ProTools”. He deserved plenty of the blame since he co-wrote all the songs but one. The drums barely sound like Tommy Lee; the band has no identity. There is not one bonafide great song on this CD. There are a couple decent moments on some of the rockers such as “It’s On!”, but this is 40 minutes you won’t get back.

One of the main issues with the album is Lukas Rossi himself, a generic singer with no real identity. He sounds like any number of glam rock vocalists with nothing unique or special. The other musicians are rendered faceless by a batch of songs that are too lame for most Motley Crue albums. But come on — if you have a TV series about finding your new singer, find somebody memorable, you know?

If you bought this, you simply supported the same-old-same-old, plastic, processed, fake, and commercial music that has been rammed down the throats of the world since the advent of reality TV. Really, this just gives rock a band name, because people see this and think it’s actually rock music. It’s not. This is prefab music designed to generate hype and sales. It’s also suspect when I read multiple drummers’ names in the credits.  Thankfully people saw through it and the sales tanked (except in Canada where Rossi is from).

Don’t spend a penny on this music. If you like these musicians and you want to hear them do something cool and different that you probably haven’t already heard on the radio, pick up the following:

If you support Rock Star Supernova, you just twisted the knife a little bit deeper into the back of rock and roll.

1/5 stars, and one big stinky piece of cheese. 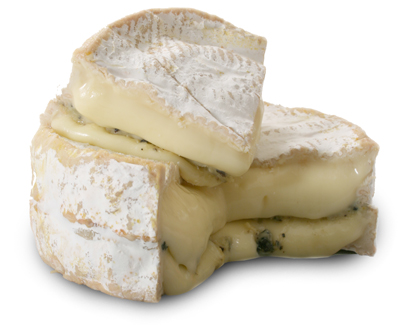 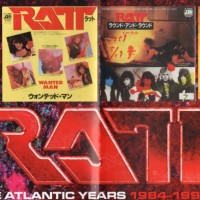 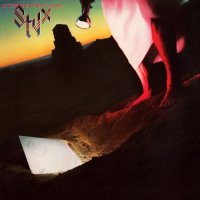 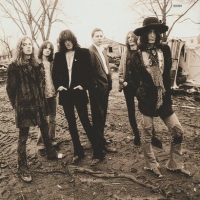 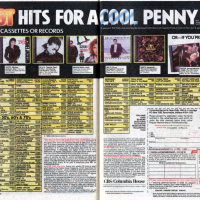 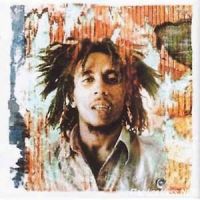 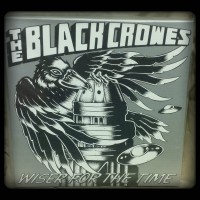