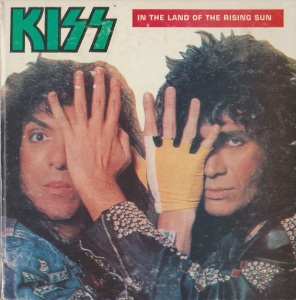 If you are in the mood for some live Kiss from the late 80s, then your journey might just come to an end here: Kiss at the Budokan, Tokyo Japan, April 22 1988. It’s not the last live Kiss from 1988 that we’ll examine, but it’s decent.  This 2 CD set boasts a more extensive track selection than Monsters of Rock, recorded in Germany in August.  It’s an audience recording, but above average quality.  It sounds like it is sourced from a previous vinyl generation.

In Germany, Kiss opened with “Deuce”, but in Japan, they didn’t even play it.  Instead they opened with “Love Gun”, chased immediately with some “Cold Gin”.  Therefore, it’s cool to have a couple bootlegs from this tour, to get a broader range of songs.  Japan also heard “Bang Bang You” from Crazy Nights.  Not a highlight to be sure, but a rarity that Kiss fans will want in their bootleg collection.  In a strange twist, “Fits Like a Glove” is split into two tracks, just like it was on the Germany CD, made by a completely different company. 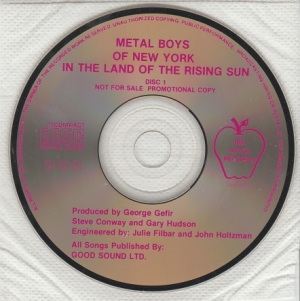 Bruce Kulick’s solo before “No No No” is much longer, leading us to think that the solo on the Germany CD was edited for length.  This is the one to check out, to hear what kind of solo Bruce was playing in 1988.  Kulick is continuously impressive.  He always does justice to the original Ace Frehley (or Vinnie Vincent) ideas, but by playing his own solos with the right feel.  His technique is all but flawless.  This disc also has the Eric Carr drum solo and Gene’s bass solo intro to “I Love it Loud”.

Almost every bootleg CD I own has some amusing mistake or quirk that I enjoy picking out.  This has a couple.  The label can’t decide if it’s named “Big Boy” (inner sleeve) or “Big Apple” (disc itself).  There are three “producers” and two “engineers” credited, for a bootleg CD.  I guess Eddie Kramer wasn’t available.  Kiss is credited on the disc as — not Kiss! — as the “Metal Boys of New York”!  Finally, in order to appear that nobody was making money off Kiss’ back, it is claimed on the CD that this “promotional copy” is “not for sale”.

Don’t let that deter you.  Buy it if you find it. 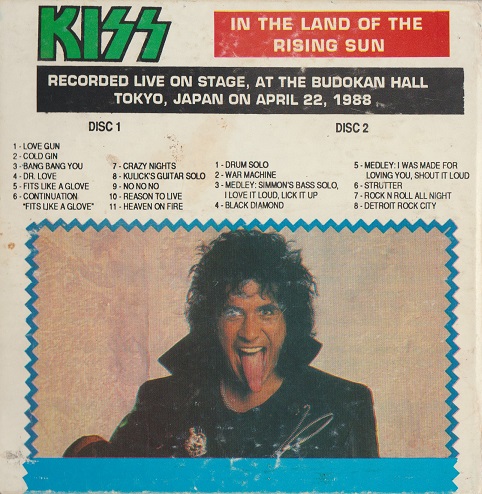 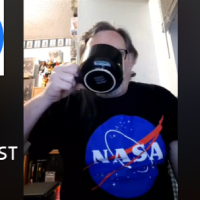 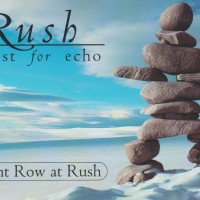 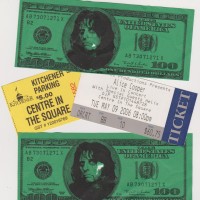 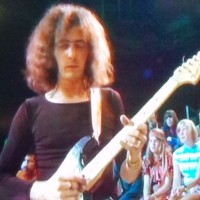 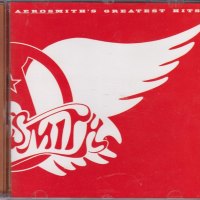 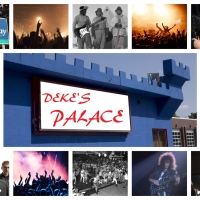 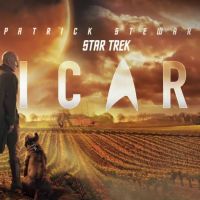