“Well, the cops have been lookin’ for the son-of-a-gun,
That’s been rippin’ the tar off the four-O-one.”

I’ve learned a lot in the last week and a half.  I think I have mastered this “driving the 401 to Toronto” thing.  It really boils down to three easy steps:

Timing is also fun.  What takes 80 minutes on a good day takes 120+ minutes on another day.  It’s like a guessing game you can enjoy with your friends.

OH!  And last Saturday in Toronto, I dropped my brand new glasses into a pissy hotel toilet.  Thankfully, it was my own piss.

When we have something to update you on, we’ll update you!  Until then, keep watching the roads….

A sampling of Road Tunes:

Now from Charlottetown or from Summerside
They load them down for the big long ride;
He jumps in the cab and he’s off with the Pride Sebagoes
He’s gotta catch a boat to make Tormentine
Then he hits up that old New Brunswick line
Through Montreal he comes just a flyin’
With another big load of potatoes

The Ontario Provincial Police don’t think much of Bud

Well, the cops have been lookin’ for the son-of-a-gun
That’s been rippin’ the tar off the four-O-one;
They know the name on the truck shines up in the sun – “Green Gables”
But he hits Toronto and at seven o’clock
He backs her up again at the terminal dock
And the boys gather ’round just to hear him talk
About another big load of potatoes 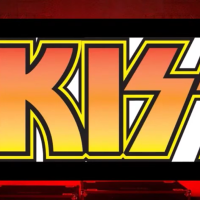 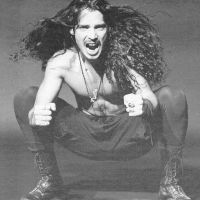 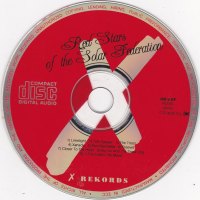