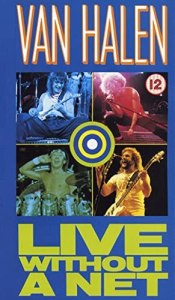 I set the VCR to record.  MuchMusic were showing the full concert:  Van Halen, Live Without a Net!  Though they beeped the naughty words, I had to make sure I didn’t miss this special.  I’d never heard Van Halen doing Roth tunes with Hagar before!  Folks, there was a lot of beeping.

Live Without a Net is undoubtedly goofy, and that is part of its charm.  It’s kind of annoying every time Sammy proclaims that they are in “New Halen” instead of New Haven, but I guess he had to.  I still don’t understand why Sammy painted that lady’s shoes red.  The fact that a roadie had red spray paint on standby was kind of cool though.  The band were obviously wasted, but put on a completely epic show nonetheless.  It was light on the Roth stuff that Sammy didn’t want to do, like “Jump”, but they also played virtually all of their new album 5150.

The new stuff was heavier on keyboards and for many of the songs, Eddie was playing the keys while Sammy actually played the solos.  Unusual for this band; absolutely.  Sammy’s solo in “Love Walks In” ain’t half bad.  While I enjoyed this change of pace, Bob Schipper did not.  “A guy like Eddie Van Halen shouldn’t be stuck on keyboards,” he said.  I’ll be honest here.  I prefer Eddie playing keyboards live, even if it means Sammy’s on lead guitar.

The friendship between Sammy and Eddie here is obvious.  The chemistry is clear.  The tension that used to fuel Van Halen is gone here, and in it’s place is simple male comradery.  It’s audible in the music, and Eddie can’t stop grinning…except when he’s busy dragging on that cigarette!

With the new tunes dominating the set, there were only two Roth-era numbers.  “Panama” was the only big Roth hit, with “Ain’t Talkin’ ‘Bout Love” representing the first LP.  Balancing the Roth songs are two Hagar solo tunes, “There’s Only One Way to Rock” and “I Can’t Drive 55”.  These are great and you won’t find too many live versions that are better.  There were also the usual guitar, drum and bass solos, but Michael Anthony’s is mostly tuneless.  A Zeppelin cover, “Rock and Roll”, closes the set.

As kids, Bob and I didn’t care about the Zeppelin song.  What we watched the video for was Eddie himself.  When it was time for his solo, we studied it.  There was no way we could have understood what he was doing on a musical level, but we watched his actual technique.  We wondered if he ever burned his hand on that cigarette dangling from the headstock.  Eddie’s solo was like opening a science textbook for the first time.  Except this was a textbook that looked and sounded absolutely badass!

This always should have been a live album.  Edited, of course.  You don’t need the shoe painting episode to fully enjoy Van Halen Live Without a Net.* 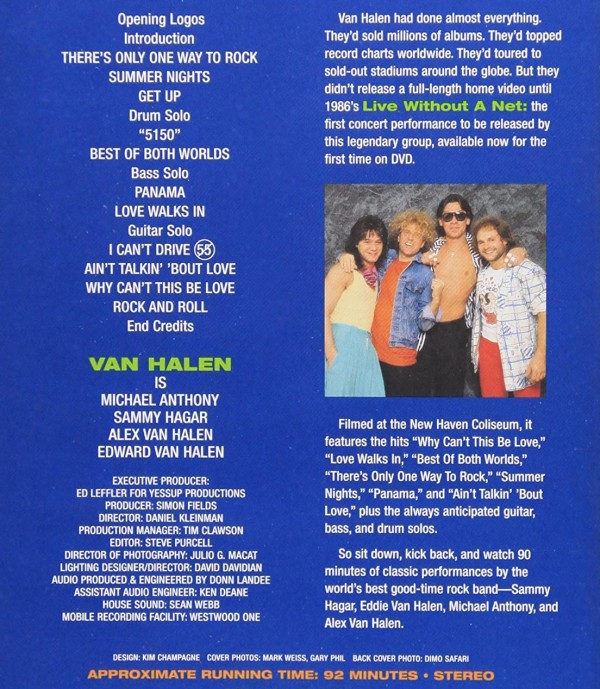 * The painting of the shoes happened during “Best of Both Worlds” and was edited out when released as a single B-side. 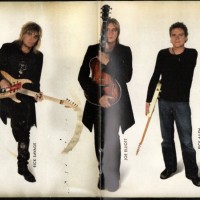 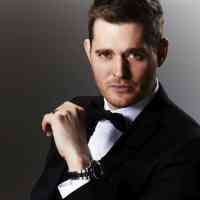 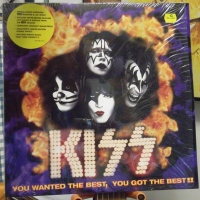 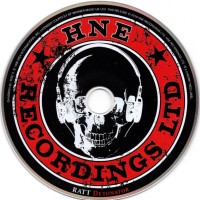 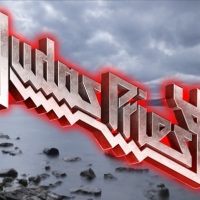