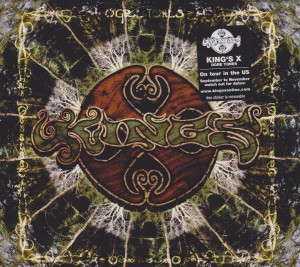 The previous few albums split fandom.  Many found it hard to grab onto the loose structures of Mr. Bulbous, and the drum loops of Manic Moonlight.  For this review, we are trying an experiment.  I have never  heard Ogre Tones before (in fact I’ve never heard any of these 14 tracks), so this will be a first-listen review.  Does King’s X have the same impact on first listen as they do on 21st?  Probably not, but let’s find out.  In a sense this is a “live” review, so please join me as I listen!

“Alone” could have alienated fans again, starting as it does with distorted alt-rock screaming.  This introduces a short pop-rock duet with Doug Pinnick and Ty Tabor, not a bad little song.  Even though it’s only three minutes, it still boasts multiple sections and lush harmonies, as well as the trademark King’s X groove that only they can play.  Ty dumbs-down the guitar solo for the 2000’s, as it mostly consists of one note.  It’s over quick and then it’s into the even shorter “Stay”, a Doug pop ballad with balls.  Some of those balls come from the heavy detuned guitar, some of it is purely in the ragged soul of Doug’s voice.

Pleasant sailing is “Hurricane”, not too challenging.  The trademark Beatles-meet-King’s X backing vocals lend it a psychedelic feel.  Thankfully, the kind of massive grooves you crave return on “Fly”, the first King’s X Klassic on Ogre Tones.  Biting bass licks nicely accent a catchy rock tune, old-school style meets new-school production.  “If” is another good song, kind of similar to the pop rock delicacy Ear Candy.  Onto the jazz-metal of “Bebop”, Doug throws a very different song into the mix but the album is the better for it.  Just before the halfway point of the album, “Bebop” becomes a highlight.

I like Ty’s acoustic numbers, and “Honesty” is a bare, emotion-filled Tabor classic.  Sounding a lot like Faith Hope Love-era King’s X, “Honesty” is hit-worthy.  You need some heavy riffing after that, and “Open My Eyes” has a big, phat Sabbathy riff behind it.  The song is a bit disjointed though, at least on first listen.  Just a riff without a song.  “Freedom” goes in one ear and out the other (albeit with a great guitar outro).  Unfortunately like many albums with so many tracks on them, Ogre Tones starts to sag in the middle.  “Get Away” is another one.  The lyrics don’t hit the spot anymore:  “Hey God, I watched the news tonight, why are your people so fuckin’ mean?”

The only long song on Ogre Tones is “Sooner or Later”, at 7:00.  It’s a decent slow dirge that I suspect will require a few more listens to appreciate, and even if it doesn’t, there’s plenty of Ty Tabor noodling to go around.  Then there is another decent ballad in the oddly-titled “Mudd”.  I was hoping this was a song about the classic Star Trek character, Harcourt Fenton Mudd.  Sadly, it is not.  The strangest song of all might be a remake of “Goldilox” (from Gretchen Goes to Nebraska).  True to the original, but of course not as timeless and perfect, it is nonetheless a welcome inclusion.  After all, can you really fault King’s X for putting one of their best songs out for a second time?  Considering they tried, and tried, and tried to catch a break, why give up?  Of course I don’t need to tell you that “Goldilox (Reprise)” was not a hit in 2005, but maybe they should try again in 2020!  The album then closes with “Bam” which is exactly what it sounds like.  Bam!  A crash of instruments…followed by almost three minutes of feedback, noise, and the bizarre. 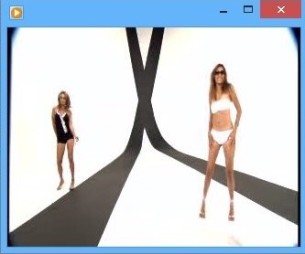 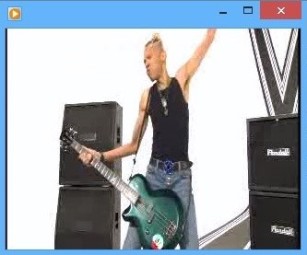 There is a video included on the first run of the CD, which you can still buy.  “Alone” has girls shaking their hair for no reason.  This video is now on Youtube, of course.

Ogre Tones strikes me as a good album, one that should deliver more on further listens.  However I wonder if the sluggish middle section will be a difficult obstacle. 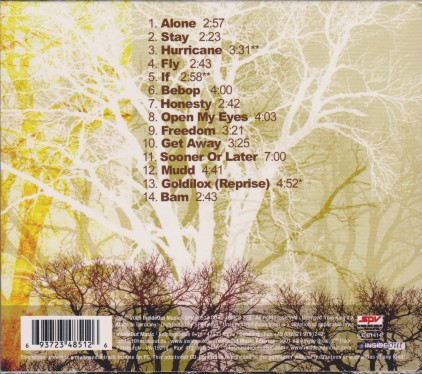 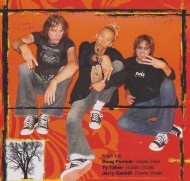 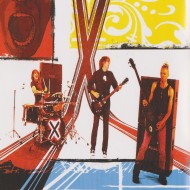 I’m hard at work on my next series of reviews:  King’s X.  How hard, you ask?   I have eight instalments completed, with plenty more to do.  In fact just to make sure I do an extra, extra good job, I ordered two albums I was missing:  Black Like Sunday and Ogre Tones.  That’s right.  I spent money on two more CDs, just so I could do a more complete series.  That’s dedication, pal!  I must like you all, or something.

Then, like a bolt right out of the blue, look what arrived from CD Japan?

That’s right.  New Queensrÿche, Condition Hüman baby! Waiting for the Japanese release always sucks, but I have it now. Bonus track: “Espiritu Muerto”.  Also in the parcel, one re-buy: Def Leppard’s live album Mirrorball, with bonus track:  a “different version” of “Kings of the World”.

Yes, I do work hard, but it’s all for the love of rock and roll.  And you! 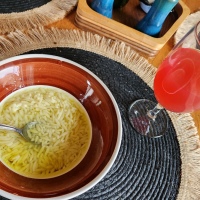 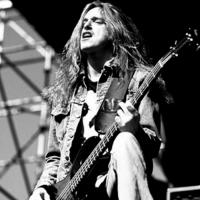 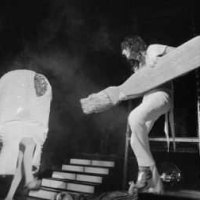 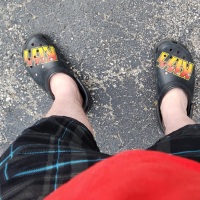 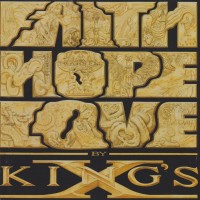