W.A.S.P. singer, founder and leader Blackie Lawless is known among fandom for his raging douchebaggery.  Witness a recent event in Russia, where Blackie ignored the one and only fan at the train station asking for his autograph.  Everybody should understand a human being’s need for privacy when they live in the limelight, but asking for an autograph at a train station is hardly imposing, especially when they’re the only fan in the place.

Even back in the Record Store days, I was hearing stories about Blackie being an asshole to fans.  Witness the evidence below, an interaction I had with a customer in the late 1990’s:

Me:  We might…are you looking for a specific one?

Customer:  No.  Just one that has a picture of the singer.  Blackie’s his name right?

Me:  Well, Blackie’s definitely known for his hair and his height.  Sounds like him.  Hey, I have a CD called Headless Children here and there’s a picture inside.  Let’s take a look.

So we grabbed the W.A.S.P. CD and opened up the booklet.

Customer:  That’s him!  That’s the fucking guy!  I knew he was lying to me!  What an asshole.

Me: Yeah, he’s known for being one of those too! 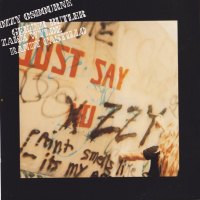 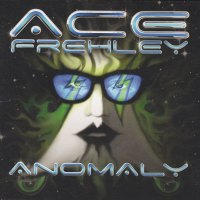