This no-disqualification episode was brought to you by Coffee!

First of all — Thank you to all the participants this time out, including Kevin (Buried on Mars) and Deke (Arena Rock). While these two gentleman did appear, they did not do the traditional Nigel Tufnel Top Ten lists and so they are not among the songs below.  To access their “bonus tracks” you are going to have to watch the video!

Second — The MVP this week was Sarca Sim from Caught Me Gaming.  Not to belittle the effort that anyone put into their lists (as you’ll see), but Sarca utilized an additional caveat:  her list was 100% CanCon.  A difficult, impressive and rewarding feat.

Third — You can decide for yourself if anyone deserved to be disqualified this week.  Have Stavesacre or Wesley Willis ever had a legitimate hit?  Is Toto a one hit wonder band?  You decide.

Finally — Really, everyone was MVP this week.  It was a marathon session.  The feedback I have received so far has been excellent.

“I was howling for a lot of it. Michelle kept saying ‘what are you laughing about'” – Chris S

“It was like watching an SNL skit” – also Chris S

Any songs that were repeated are highlighted below.  There are not many.  Enjoy these tracks!

Rob – Visions in Sound and Gimli the Cat

Max the Axe – kind of a big deal

Additional resources – Todd in the Shadows – “One Hit Wonderland”

The theme for this week’s Nigel Tufnel Top Ten list was One Hit Wonders!  This was a special “no disqualifications” matchup so anything went.  Are Toto a one hit wonder band?  Max the Axe thought so even if the majority disagreed.

You panel this week:

With special appearances by:

I wrote down all the songs chosen, so when given some time I’ll post all the lists for you to examine in more detail.  But after an almost three hour show, I need to go get something to eat.

Everybody wants to come on board this week!

It’s One Hit Wonders this week!  We’re keeping the definitions loosey-goosey, but still diving into those songs that never had a followup hit.  This week’s topic was brought to you by Max the Axe, although I believe Holen suggested it some months ago as well.  Either way, there has been demand for a show about One Hit Wonders.  So here ya go!

One reason you don’t want to miss this one:  A record NINE participants will be appearing!

With special appearances by:

As usual there will be a special unboxing for the early birds who show up before 7:00 pm.  Otherwise, check out the One Hit Wonders All-Star Special on the LeBrain Train, Friday November 27.

Another spin ’round the sun, another basket full of goodies!

Thank you everyone for the birthday wishes.  Here are some of my favourites.  You might recognise some of these people! 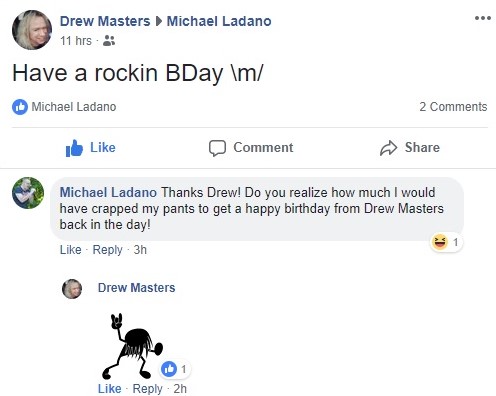 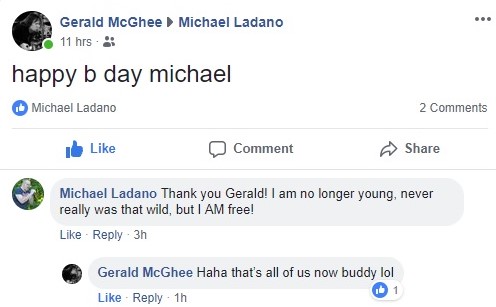 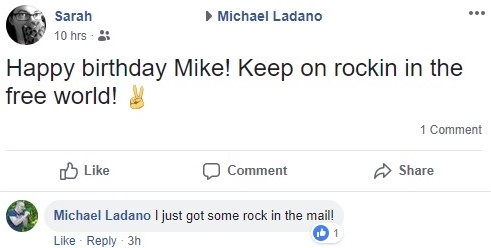 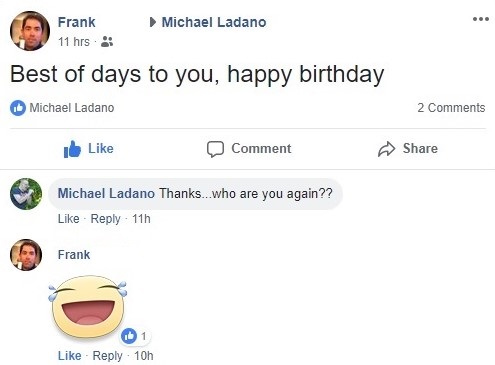 Had a lovely dinner at Borealis with the family & Dr. Kathryn.  And so we get to the gifts!

First up!  A signed first edition copy of Dr. Ladano’s The Improvising Musician’s Mask:  Using Musical Instruments to Build Self-Confidence and Social Skills in Collective Free Improvisation.  That’s a mouthful and a generous gift.  These books aren’t cheap, even for her!  The funny thing is that when I grabbed the wrapped hardcover-shaped package, I said “I hope this is a copy of your book,” but I didn’t actually think it would be out so soon! 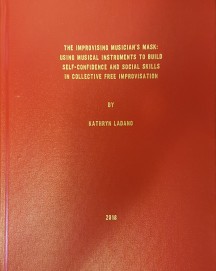 Dr. Kathryn also gifted me some music.  Ho!  It’s Derek Smalls’ debut solo album Smalls Change!  Appropriately considering the occasion, it is subtitled Meditations Upon Ageing.  I can’t wait to spin this one.  She also got me this nifty Worf (Star Trek) not-Lego head.  These look great in the office.  I have Spock as well. 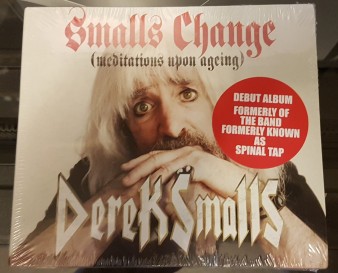 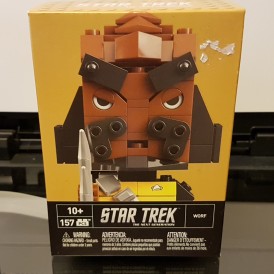 The lovely Mrs. LeBrain was amazing to me as well.  She trekked up to Encore Records where she met my old pals Al “The” King and Chris Boyne.  They hooked her up with some live Ghost, on vinyl.  This is my first Ghost vinyl.  Ceremony and Devotion is a great album, and the vinyl has two “exclusive” songs…that are also on the CD!  Anybody know what’s up with that?

It doesn’t really matter.  Double live albums have a certain intangible quality that almost always makes them better on vinyl.  Scientists have been trying to figure out why that is since the advent of digital media.

Since my wife also dresses me, check out the cool shirts.  I think I’m going to wear that getup to work tomorrow.  Han Solo and BB-8 look awesome together.